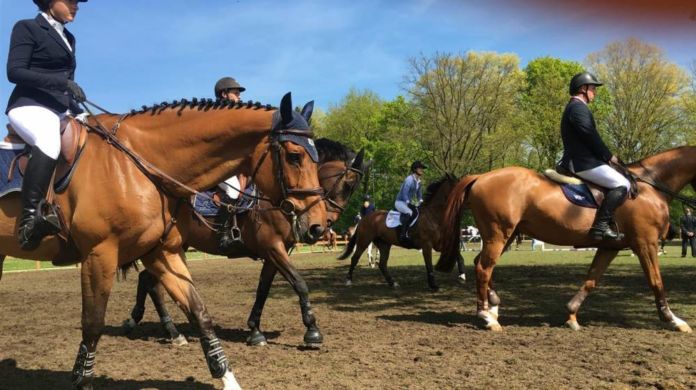 With his horse, Holland van de Bisschop, he was ahead of the public’s favourite, Maikel van der Vleuten. Been was able to complete the jumping course in 39.67 seconds, while his competitor, Van der Vleuten, took 40.49 seconds.

“I don’t know, I thought while I was doing the course,” the winner explains. ‘Holland is a horse that does everything for you, but sometimes you have to put a little effort into it. Last week in Tubbergen, he did not perform exactly as I had wanted, and yesterday we hit a bar in the 1.40m. But in the basic test, he felt great, and I already knew that I had a chance in the jump-off. ‘ 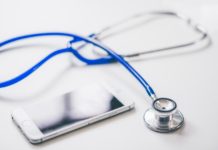