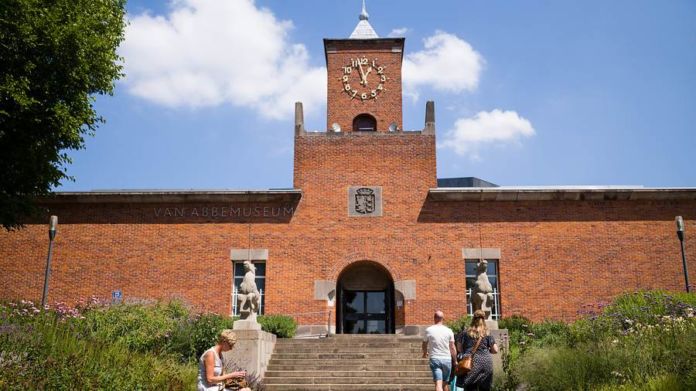 Through the event at the Van Abbemuseum, refugees were offered the chance to tell their stories to local people. The evening was filled with music, theatrical performances and open discussions.

The event also marked the official opening of the Photo Voices exhibition. Through a series of workshops, refugees learned how to portray their story through photography. The photos in the exhibition are the end products.

The aim of the event was to raise awareness of and humanise refugees and their stories, as Vluchtelingen in de Knel says that they are too often misrepresented in the media.