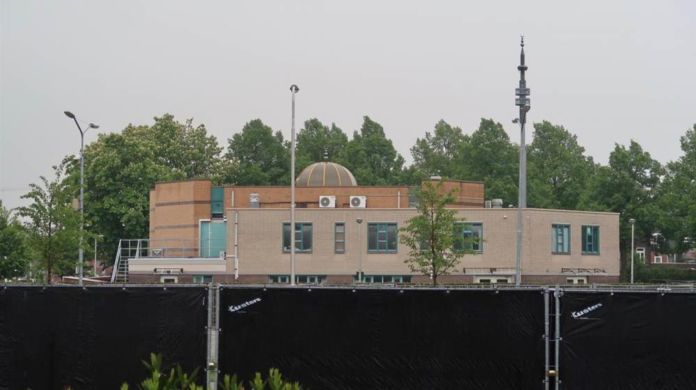 The anti-Islamic organisation, Pegida may, in all likelihood, demonstrate in Eindhoven. This was announced by the Municipality. However, there are conditions attached to the protest.

Demonstrating ‘is a great thing’, the Municipality says in response to the announced demonstration. A decision is currently being prepared for the announcement of the demonstration. “According to law, regulations can be connected to such a decision.”

It was, ultimately, those conditions that made Pegida decide against holding a protest planned for 6 May. In particular, the fences that were erected did not sit well with this organisation. This is one of the reasons that this time, they want to hold a march instead of an event. They want to march down Kruisstraat, from the CKE building to the Al Fourqaan mosque.

Under which conditions Pegida may be demonstrated this time, are not yet known.