Home NEWS Jorritsma: “If I ban Pegida protest, I play into their hands” 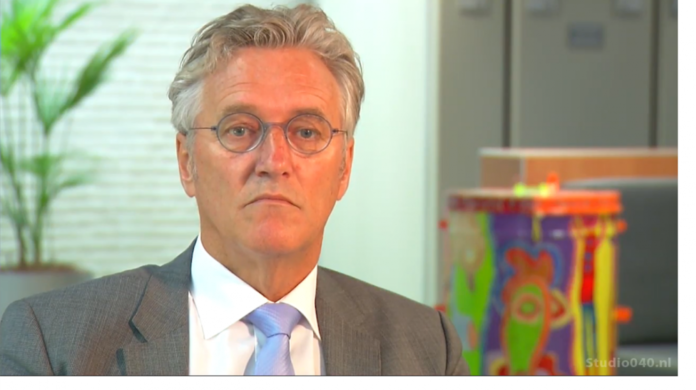 “If I forbid Pegida from holding the demonstration, I play into their hands. That is what they want. Then they can say I apply double standards, and that will not happen.”

These are Eindhoven Mayor, John Jorritsma’s, words about his decision to allow the anti-Islamic organisation to protest in the city. Earlier, the Municipality announced it would issue a permit for a Pegida demonstration at the end of this month. However, the permit has set conditions. “It is, among other things, about the traffic situation and preventing disorder,” Jorritsma says.

An opposition party, DENK, asked Jorritsma to ban the protest. But the Mayor did not even want to consider this. Even if other cities do take such decisions. “I uphold the constitution, with the right to freedom of expression. I have taken an oath to that constitution. The right to demonstrate is a great thing”.

Earlier this month, Pegida already wanted to protest at the Fourqaan mosque in Eindhoven. After the Municipality set various terms and conditions and fences had been erected, the activists from this anti-Islamic organisation decided not to come. What the exact conditions are this time, is still not clear.