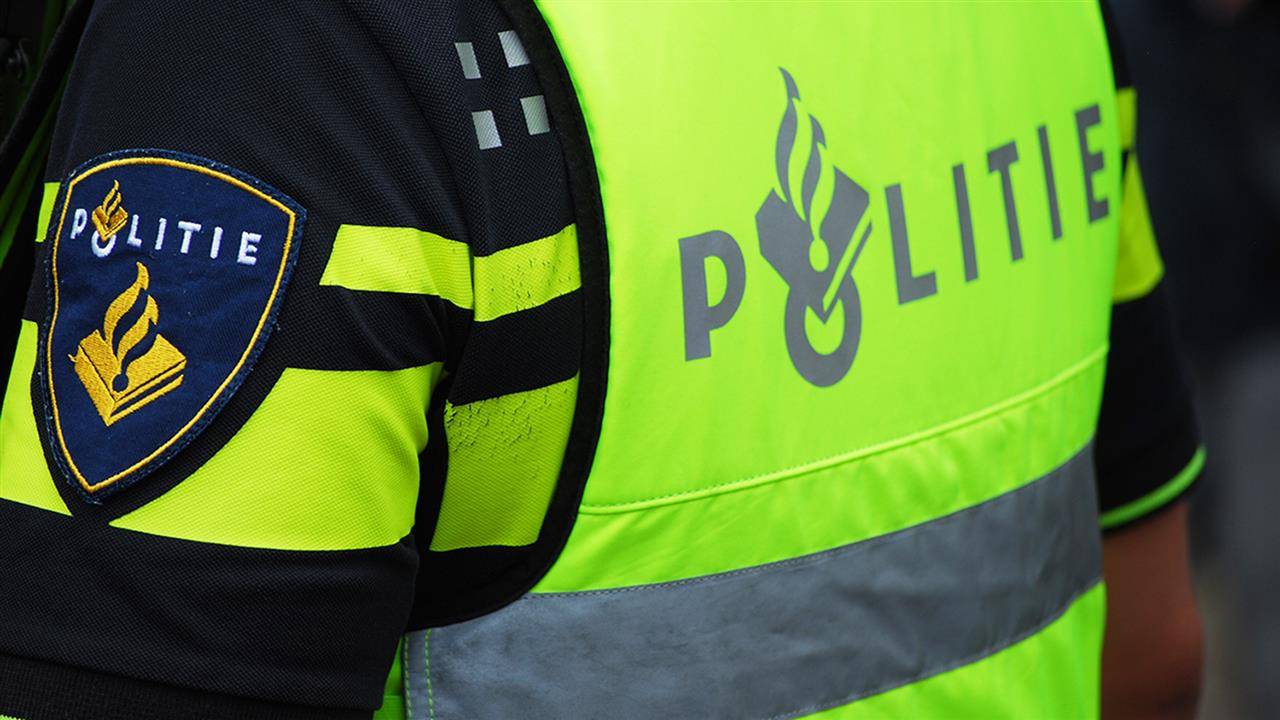 Last Friday night, a motorist (28) lost his driving license on the A67 between the Belgian border and Eindhoven.

The police announced this on Saturday. The man was driving 213km per hour and had to hand in his driver’s license. Two other drivers were also caught driving far too fast. A 34-year-old man from Poland was driving 189km per hour, while 120km per hour is the maximum speed limit.

Later in the evening, another 28-year-old motorist tore past the police car at a speed of 148km per hour, where the speed limit is 80km per hour. The man received an official report and has also lost his driver’s license.