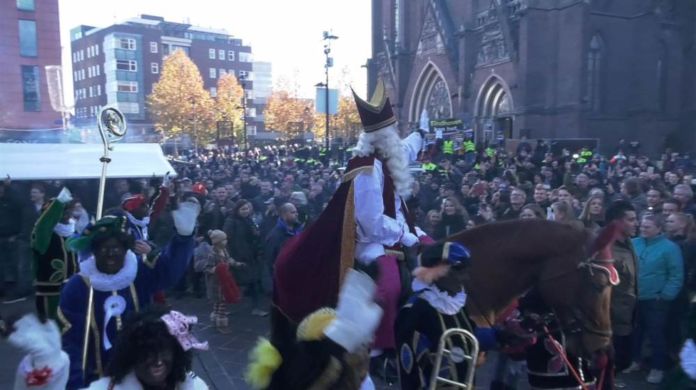 The mayor of Eindhoven, John Jorritsma, has banned 16 people from Sinterklaas’ official entry area in Eindhoven in both 2019 and 2020.

The ban applies to the area surrounding the route that Sinterklaas takes on his horse into Eindhoven. The 16 people must report to Eindhoven police station during that time.

This comes after last year’s Sinterklaas parade, whereby a large group of Zwarte Piet supporters gathered at Catharinaplein in Eindhoven’s city centre. The group turned against members of Kick Out Zwarte Piet, who held a demonstration there. The two groups represent a long and ongoing dispute regarding the perceived racist implications of the Zwarte Piet character.

Sixteen people from the group of Zwarte Piet supporters were reported to have seriously misbehaved and to have openly committed violence against the Kick Out Zwarte Piet demonstrators. According to the police, they shouted offensive slurs and threw eggs and cans at the demonstrators. Several members of the group also tried to push through a barrier line that the police had made in order to confront the demonstrators further. These events were caught on camera.

Members of Kick Out Zwarte Piet said that they felt threatened and intimidated. The police had to bring them to safety in order to prevent the situation from escalating further. The police then arrested several suspects for public violence offences.

Mayor John Jorritsma is now taking measures to make it clear that this cannot happen again. He said, ‘The behaviour of this group has made holding a demonstration more difficult. I have cooperated well with Kick Out Zwarte Piet about the place, time and nature of their demonstrations, which they have adhered to. That they are threatened, insulted and attacked is unacceptable. I support the fundamental right to protest. The rioters’ treatment of the protesters was a disgrace to Eindhoven.’

November 2019 and 2020 will see Sinterklaas’ entry into Eindhoven again.

Translated and edited by: Rachael 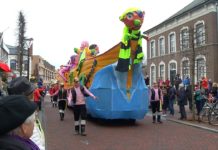 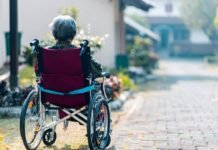 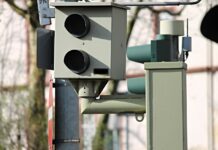 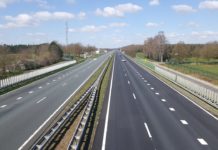