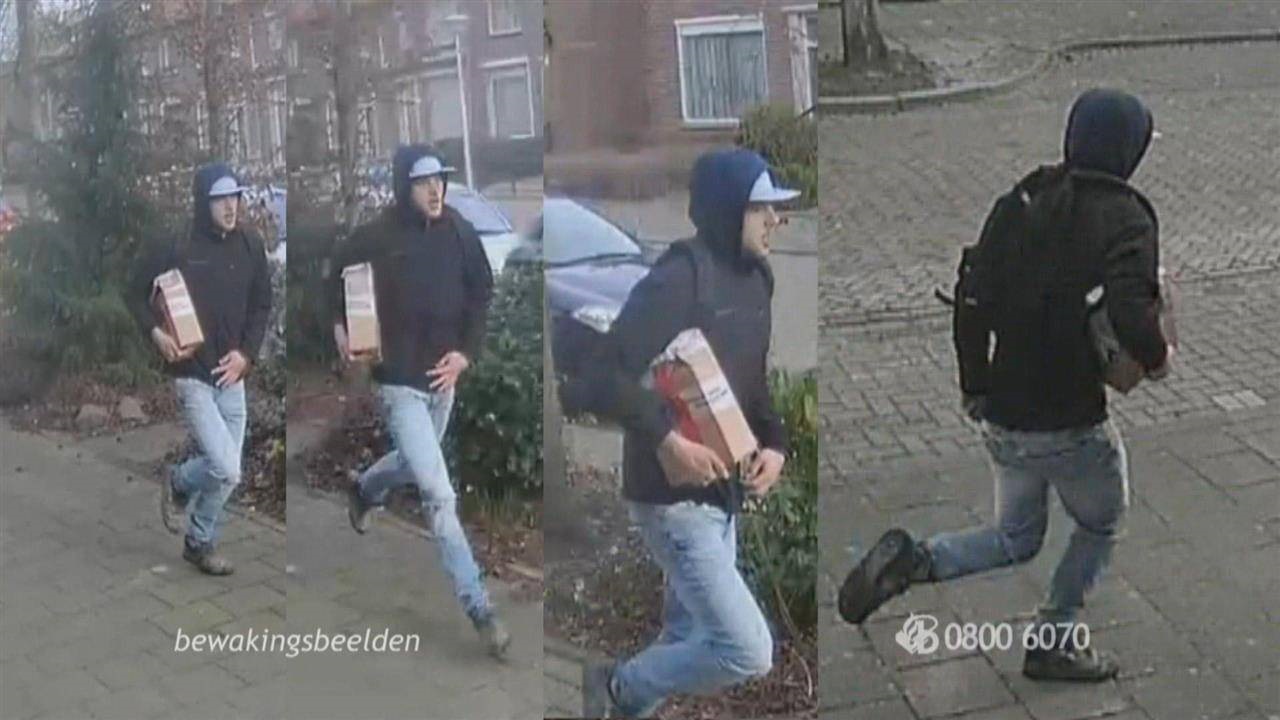 Police published images of two robberies. The two robberies of a mail deliverer happened in the Sintenbuurt area, earlier this year.

The first robbery took place on 15 March at the Ennettenstraat. The perpetrator threatened the deliverer with a knife and hit him on the head. The robber then made off with a parcel.

The second incident occurred on 22 August, along the Jagerslaan. This time the robber was less successful. He was unable to grab hold of the parcel.

Police has not yet been able to identify the robber, despite obtaining camera images. Now a few of the images have been made public.

Police hopes, someone will recognize the person in the images and contact them.