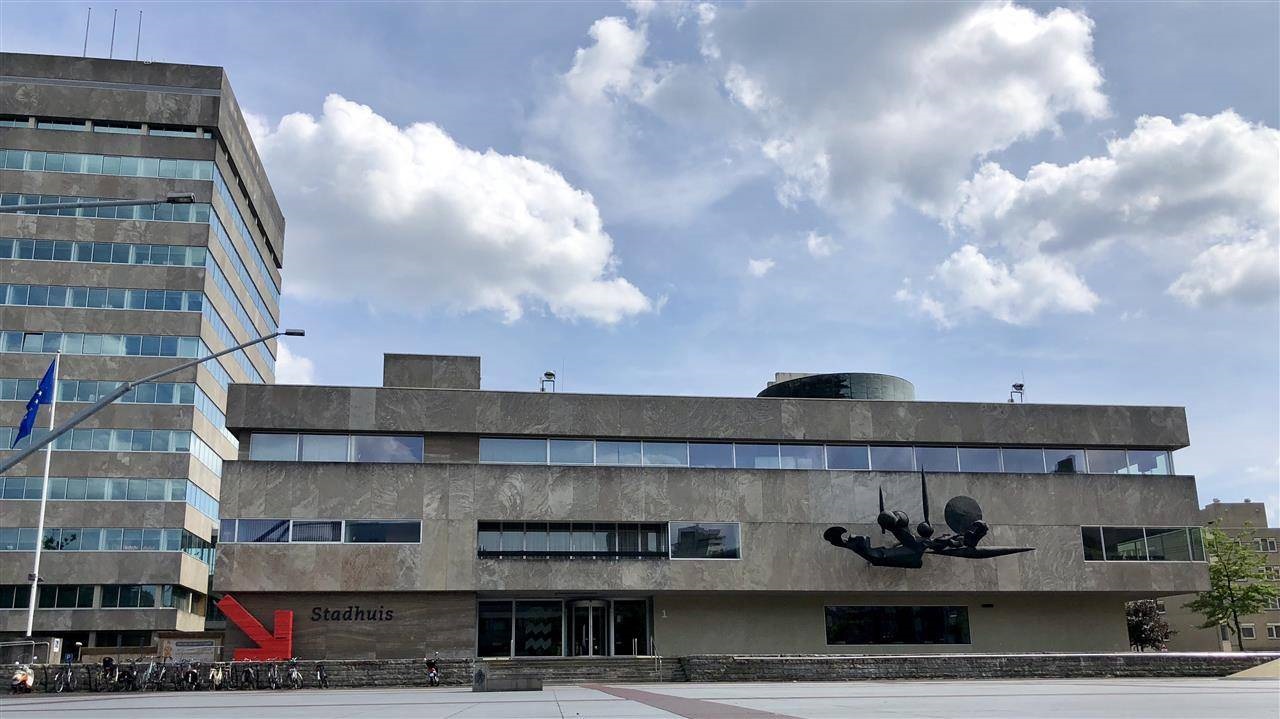 The housing costs in Eindhoven will see a considerable increase. The City Council has taken these measures because Eindhoven is in dire financial straits.

Because the Council has increased real estate tax, Eindhoven households will experience a 10% rise in housing costs. “It certainly is not a pleasant measure to take, but one that is necessary to get the City’s finances in order. The measure can be defended, I think because this brings taxes level in line with the other 40 biggest cities in the Netherlands”, says Councillor Marcel Oosterveer.

The measure is part of the budget the Council presented on Thursday afternoon. Not only will the costs be increased, but there will be cutbacks in Eindhoven’s care and welfare sector. Residents of the city will notice this. Oosterveer: “It may be that there will be longer waiting lists. For instance, you will have to wait longer before you knee can be treated”. Besides this, the Council will index the costs of some services and goods.

The Council will also take a little money out of the dwindling reserves to have its 2019 finances in order. “Also not great, but we have to. The accountant thinks it is a sound measure”, says Oosterveer.

Finally, there will be no room for additional investments for 2019, which the new VVD, GroenLinks, CDA, and PvdA coalition included in their coalition accord. The City Council expects that there will be room to consider new goals after 2020. Eindhoven has been battling deficits of tens of millions of euros for years now. The shortages occurred because too much had been spent on care for the chronically ill, handicapped, youth, and elderly.