Home NEWS Jos B. to be interrogated in Eindhoven 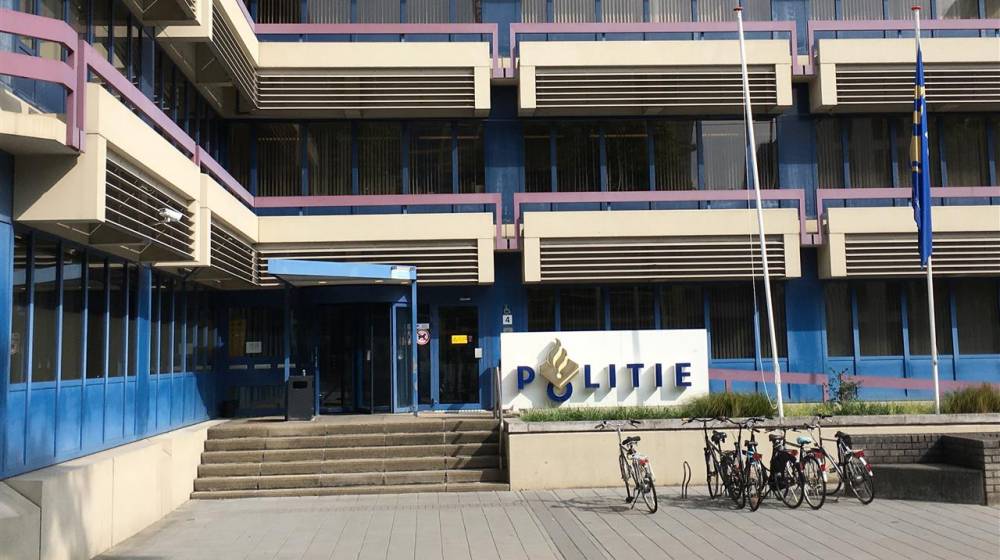 Jos B., the suspect in the Nicky Verstappen murder case, will be interrogated in Eindhoven.

He arrived at the Mathildelaan police station this (Friday) morning. Jos B. landed at Schipol yesterday. The 55-year-old man is a suspect in the murder case a young boy from Limburg, Nicky Verstappen, 20 years ago.

On 10 August 1998, Nicky, who was eleven at the time, disappeared while on a youth camping trip. The next evening, his body was found, more than a kilometre from where he and his friends had been camping. Through the years, various suspects were identified and leads followed, with no success. Then, in April of this year, Jos B. was reported missing by his family. His DNA was obtained from items belonging to him. These were tested and found to be a 100% DNA match of traces found on Nicky’s clothes.

On 22 August, the Public Prosecutor announced this finding. Jos B. had been living in the area where Nicky’s body was found. What the types of traces were have not been disclosed. A large-scale manhunt ensued, with a European arrest warrant issued for him. He was also placed on the National Most-wanted list. During the initial investigation, the man came to the police’s attention as he was happened to walk past the crime scene on the night Nicky’s body was found. He was also questioned twice as a witness in 2011. At the time, he refused to give a sample of his DNA.

Jos B. was arrested two weeks ago in Spain.