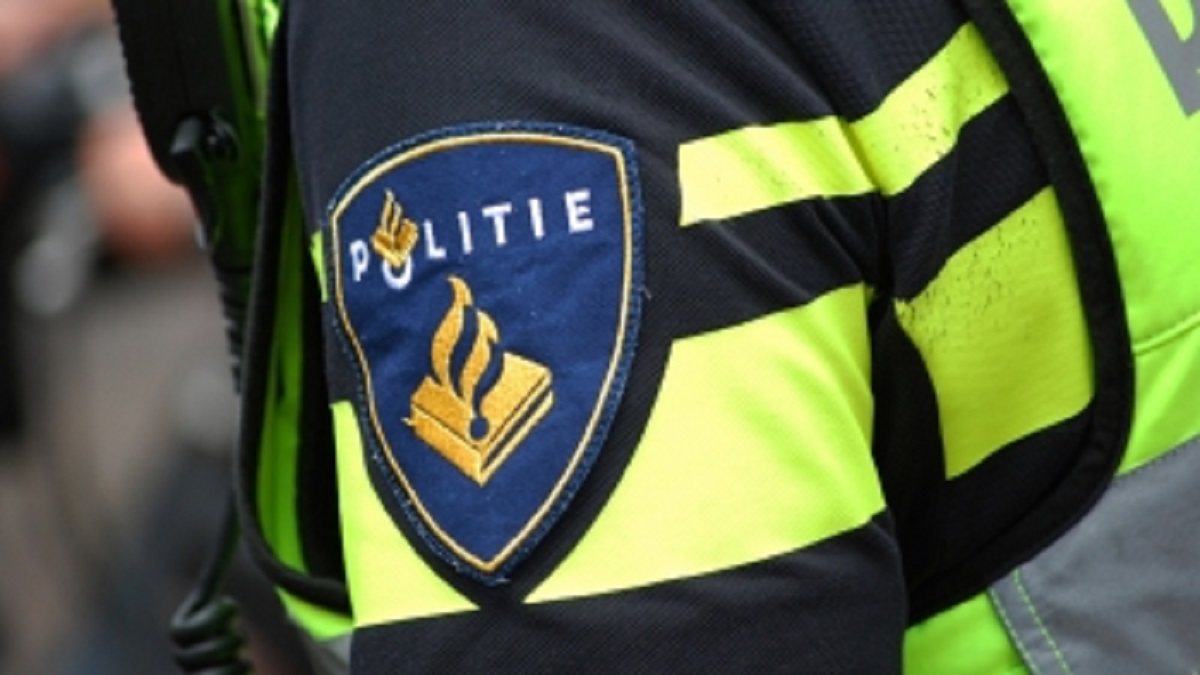 Police was kept busy again this weekend. They arrested another suspect for a violent incident at Stratumseind. An elderly cyclist involved in an accident, died. Police identified the victim of a shooting incident at Sionstraat.

Another arrest for July incident at Stratumseind

Eindhoven News already reported men had been arrested suspected of having been involved in a serious incident along Stratumseind earlier this year. In July, several men beat up two others so badly, the latter lost conscious. The two victims had to be taken to hospital.

Last week two 18-year-old suspects were arrested. This weekend, police arrested another suspect in connection with this case. It is a 16-year-old from Eindhoven. Plain-clothes police recognized the boy and arrested him at a football stadium.

Police know at least four suspects were involved. On the evening itself, a man was arrested. As mentioned above, two more were arrested last week. All three were released, but remain suspects. The name of the 16-year-old suspect has been added to the list.

Sunday afternoon, a seventy-five-year-old cyclist and a motorcyclist were seriously injured in a collision at a crossing along Floralaan-Oost in Eindhoven.

The accident occurred around 16:15 at the crossing Floralaan-Cantharellenlaan. It seems the motorcyclist collided with the elderly cyclist.

A helicopter took the elderly cyclist to hospital. He was in a bad state, suffering from head injuries. Earlier today (Monday), police announced the man had died. The motorcyclist was also seriously injured. His passenger remained unharmed.

Police are still investigating the circumstances of this accident. Witnesses are asked to contact them, calling 0900-8844.

Earlier, police established and announced the identity of a victim of a shooting incident at Sionstraat. The man who was shot dead along the Sionstraat in Vlokhoven, Saturday evening,  turned out to be a 34-year-old from Eindhoven.

According to Eindhovens Dagblad, the victim is 34-year-old Iraqi-born but Eindhoven-inhabitant Fouad Rashidi. He was the owner of a small company. His business specialized in protective material including special coating for car-paint.

The man was shot while in his car, around 20:00 on Saturday. He died on the spot, despite resuscitation attempts by emergency services. Police carried out forensic investigations along Sionstraat well into the night. The victim’s car was also taken away for further investigation.

As there was no trace of the gun-man, it was presumed he fled into the neighbourhood. A police helicopter circled above Vlokhoven for a long time, Saturday evening.

Police have a description of a suspect. He has been described as a man of Turkish/Moroccan appearance, aged around 50 years old. The suspect has a mustache and grey/black hair. He is between 1.60 and 1.70 tall.

Witnesses told police, there may have been two men standing at the corner of Sionstraat and Gibeonstraat, just after the victim was shot. Police are looking for these two, as they were less than twenty meters from the crime scene. These witnesses may have important information.

Police announced this incident is treated as major crime. A Large-Scale Investigation Team has been established.

The team numbers at least ten to fifteen specialist investigators who meticulously check everything. This includes for example, the victim’s background, as well as possible motives. A major neighbourhood investigation also started Sunday morning.