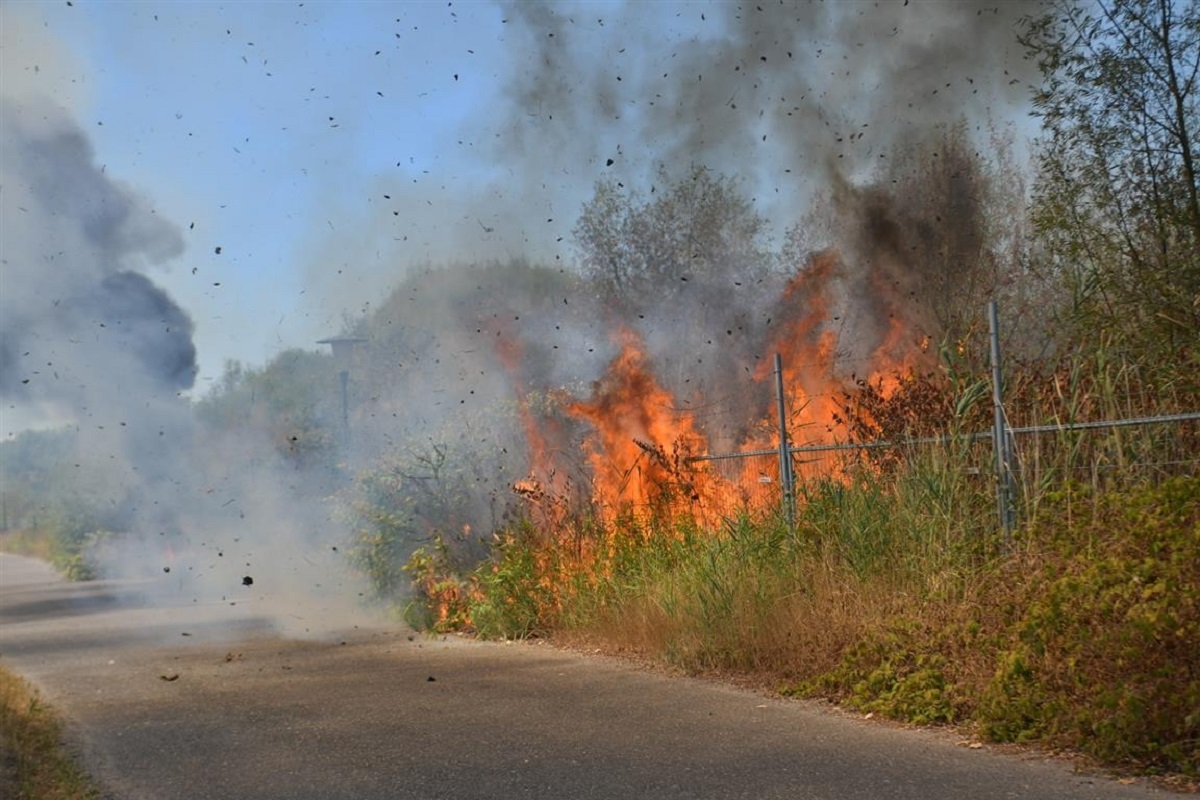 The drought persists in the region, causing more frequent fires.

Tongelre area is most affected: the fire department was being called out six times in a small 24 hours.
On Monday afternoon they had to rush to Partituurlaan Eindhoven. The fire was quickly controlled, but the smoke was clearly visible in the wider area.

Where the fire originated is not yet known.