Home NEWS FeelGood Park has to wait for a ‘go’ 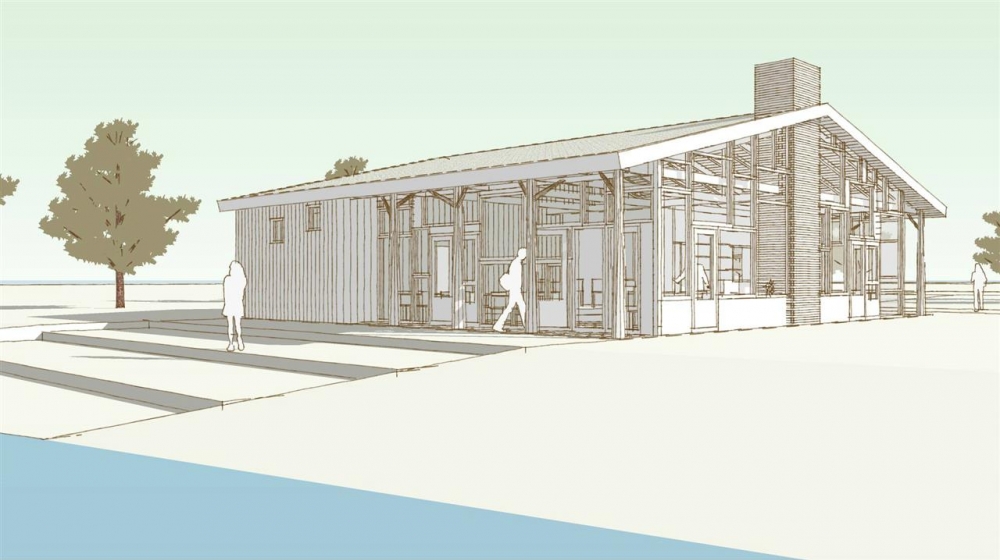 First, they have to wait for the trial and its outcome. Only when things turn out positive, Priya van Breugel and Advait Bryers can finally get started on building their Feelgood Park in Meerhoven.

They have been waiting for months.

Van Breugel and Bryers want to build a new café near the water in Meerhoven, with a terrace, a pizza oven, and a table tennis table. Everything seemed cut and dried. The plans have been ready for months, the ground has been prepared for construction, and through crowdfunding, EUR15,000 has been raised.

The initiators of the new eatery in Meerhoven Park are also the forces behind the FeelGood Market at Strijp-S. Here they bring a group of entrepreneurs and creative people together each month. They want to bring that special atmosphere to Meerhoven.

But for the time being, local residents are against the plans. They have opposed the plans at the Eindhoven municipality. They are afraid of noise pollution and too-long opening hours. Both parties were ordered to meet in order to come to an agreement. This failed. A new date has been scheduled for after the summer. Until then, Van Breugel and Bryers will have to be patient. Fortunately, they can focus on the FeelGood Market on Strijp-S. The next edition is on Sunday, 19 August at Ketelhuisplein.