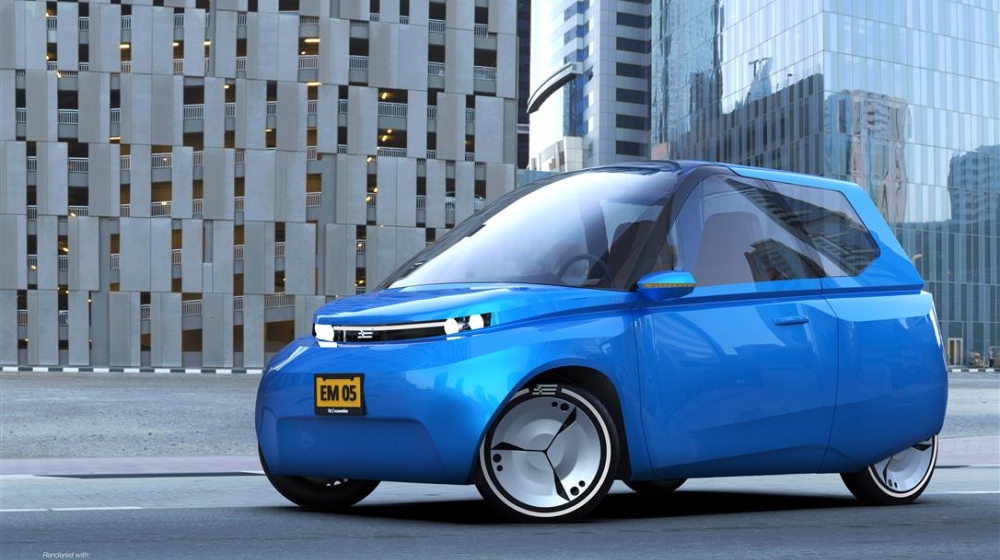 A recyclable, electric city car made from plant fibres and sugar. This is the idea that 24 students from the TU/e have brought to fruition. They presented this vehicle to the public today.

The car has been named ‘Noah’. It is a two-seater with a spacious boot and functions in an entirely circulatory manner. This means that when the vehicle no longer runs, it can be completely recycled. Its chassis and interior, among other things, are constructed entirely from flax fiber, a plant species, and sugar. The sugar was processed into organic plastic.

This vehicle also only weighs 350kg – considerably less than the current electric cars on the market. Noah can drive 300km on a full battery.

The students do not have any plans of bringing this car onto the market. The primary purpose of the exercise, according to vo-developer and TU/e student, Cas Verstappen, was to create awareness of European automobile products. “We wanted to show that a circulatory economy is possible, now. Even in complex products such as a vehicle”, he explained.

The car is being unveiled at the Suiker Unie (sugar union) in the village of Dinteloord, North Brabant. It will then make its way through Europe, stopping off at different car manufacturers, suppliers, and universities.