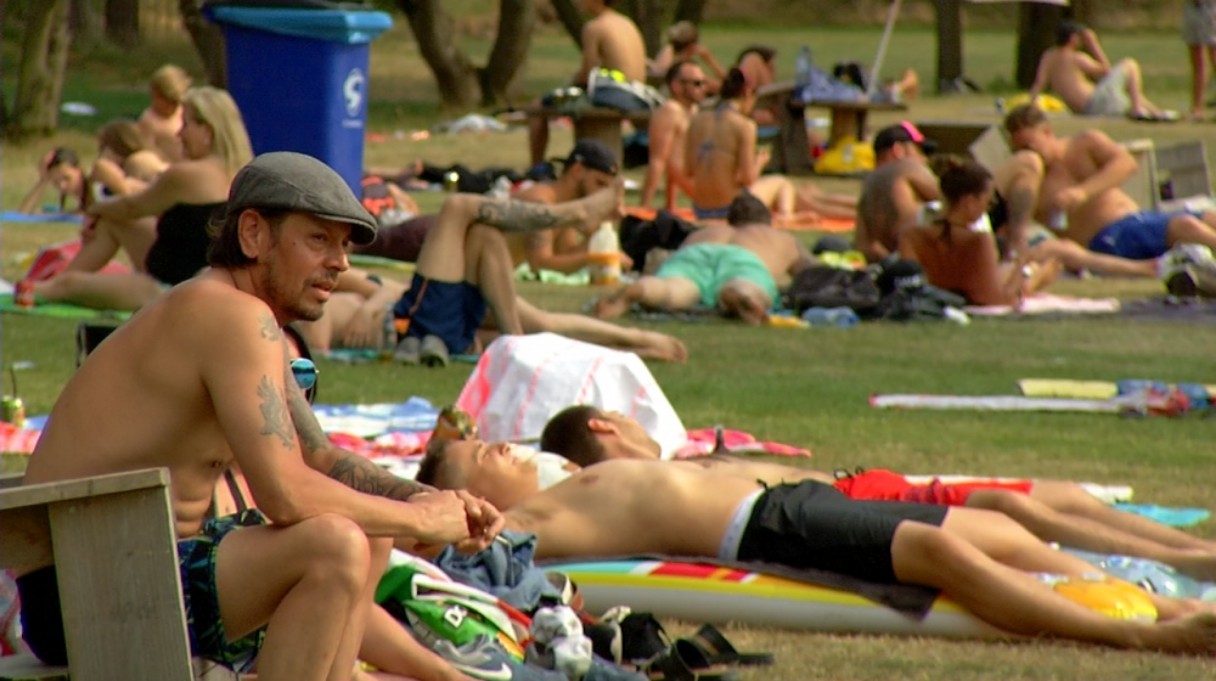 The hot weather is here to stay for a while.  The Dutch Institute for Public Health and the Environment (RIVM) has, therefore, activated the National Hitteplan (Heatwave Plan).

The RIVM is calling on people to give extra care to vulnerable people such as the elderly, very young, and sick. The hitteplan is implemented when there is continuous hot weather with maximum temperatures of over 27 degrees Celcius.

In the coming weeks, daytime highs in Eindhoven will top 30 degrees, with as high as 36 degrees being predicted for later in the week. At night, temperatures are also not expected to dip below 20 degrees.

The RIVM is also advising people to stay hydrated by drinking enough water, to wear thin clothing that offers some protection against the sun, and to wear sun screen. They say people should not be too physically active at the hottest time of the day. Keeping homes cool using sun blinds, fans and airconditioning is also advised.

People are also advised to help their pets keep cool during this heatwave. If your dog likes swimming, this is a perfect way to help them cool off, according to the dierenbescherming’s website. Make sure your pet has plenty of cold water to drink, and a shady spot to lie in.

Take your dogs walking early in the mornings or later in the evening when the worst heat of the day is over. Beware of hot tar roads as this becomes very hot and can burn your dogs’ paw pads. Also, do not leave them in a locked car.