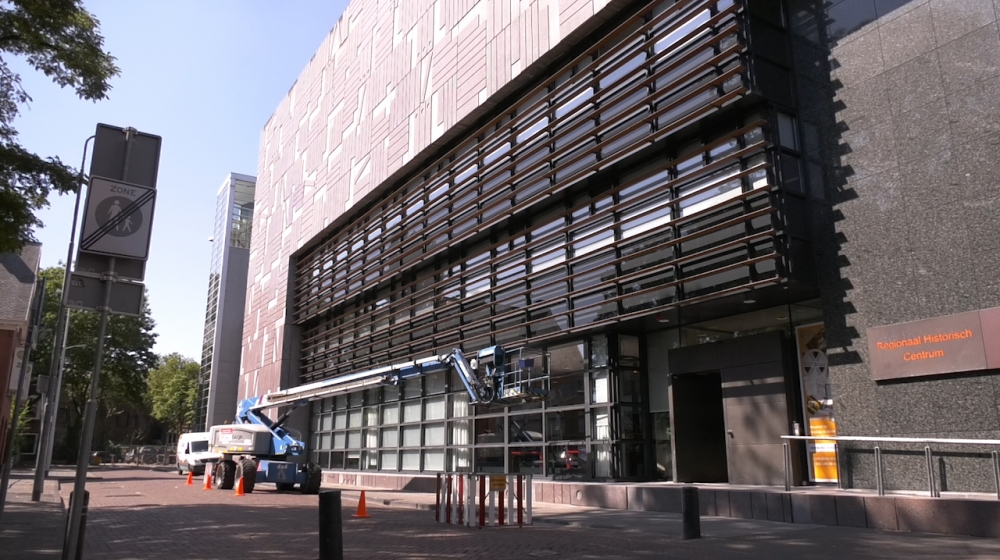 The CDA (Christian Democrats) in Eindhoven fear the Regional History Center Eindhoven (RHCe) will be moved out of the city.

The future of the RHCe is under threat. This is apparent from a message from some 20 municipalities that have their archives stored in Eindhoven. They stated that the archives are in a total mess. It is now being investigated how to proceed with the RHCe and whether a ‘relaunch’ is possible.

Council questions
The CDA group asked the Council questions on the issue. The group wants to know from the City Council if they are going to commit to the preservation of the archive building on Raiffeisenstraat in the city centre. In addition, the question of whether the Council is of the opinion that the current service offered by the RHCe to the Eindhoven municipality is quick and accurate was also raised. Finally, as is typical of the CDA, they focussed on the possible extra costs for the City Council if the archives were to be reorganised.