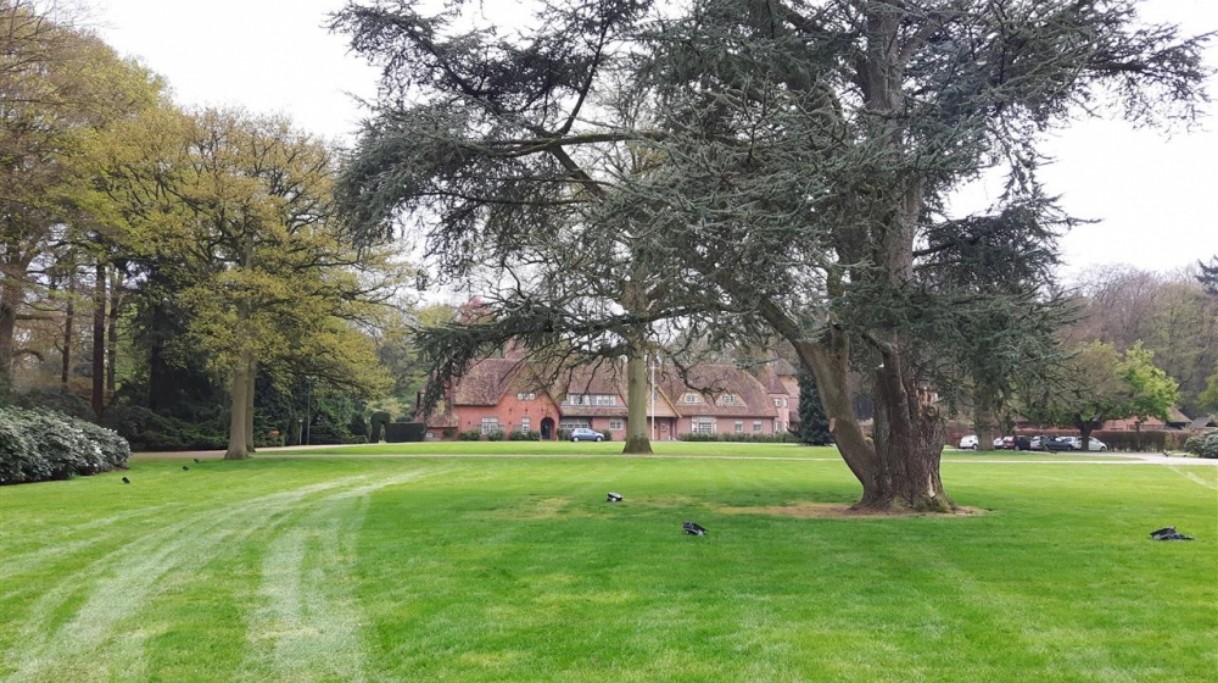 Rock legend, Bruce Springsteen, and Microsoft owner, Bill Gates, are arguing over the De Wielewaal Estate in Eindhoven. This is according to Quote 500-member, Marc Brouwers.

The Quote 500 is a list of the 500 richest Dutch people at the time of compilation, issued annually by the business magazine, Quote. What the exact asking price for the property, which used to belong to Frits Philips, is not exactly known. It is, however, more than EUR30 million, says the estate agent handling the sale.

Daughters
Quote says the fact that Gates and Springsteen’s interest is not surprising. They both have daughters who are interested in equestrian sports and who participate on a serious level in these. This can be done well in the province of Brabant. Gates and Springsteen are, however, apparently not the only interested parties, according to Brouwers. There is also a Dutch party interested in buying the estate.
Brouwers still owns the mansion. He says he bought it on the spur of the moment in 2007.  “I went to have a look and loved it so much that I quickly put in an offer”, he says.
Source: Studio040
Translator: Melinda
Your advertisement here.