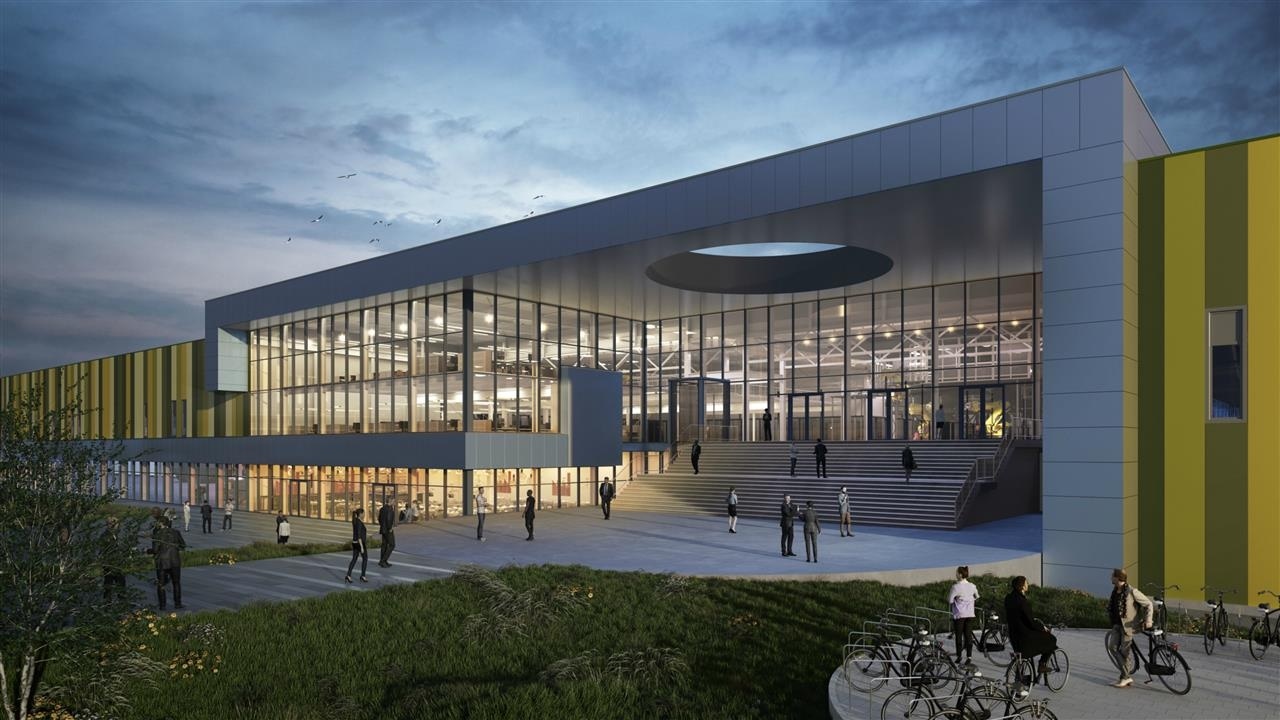 Large companies, educational institutions, municipalities and social partners in the Eindhoven region presented a joint agreement today. They announced plans on how they intend to deal with the shortage in technically trained people.

The agreement was signed by, among others, Philips, ASML, NXP and VDL, the TU/e, Fontys Hogescholen, the Summa College and TNO, VNO-NCW and directors of the large municipalities in the region. Today, the participants’ plans were presented at the start of the Dutch Technology Week.

Initiators are not interested in some vague paper agreement. They are interested in concrete actions. One aim is to double the number of graduates in technological studies by 2025. To realize this, two technological MA programs will be added in 2019.

At the moment, not enough students choose technical subjects. This in turn causes a lack in graduates in technical subjects. This in spite of the fact, there already exists a shocking shortage of technically trained personnel in the Netherlands. The situation will not change during the next five years. This is particularly important for the Brainport region, where many technological companies are located.

In April, Brainport chairman and mayor of Eindhoven John Jorritsma said companies in the region need 300 new people a month. ASML alone can use 150 new employees per month. According to Jorritsma, tech companies are ‘scraping for talent,’ because important international regions including Munich, Singapore and Silicon Valley also woo new talent from the same limited source.