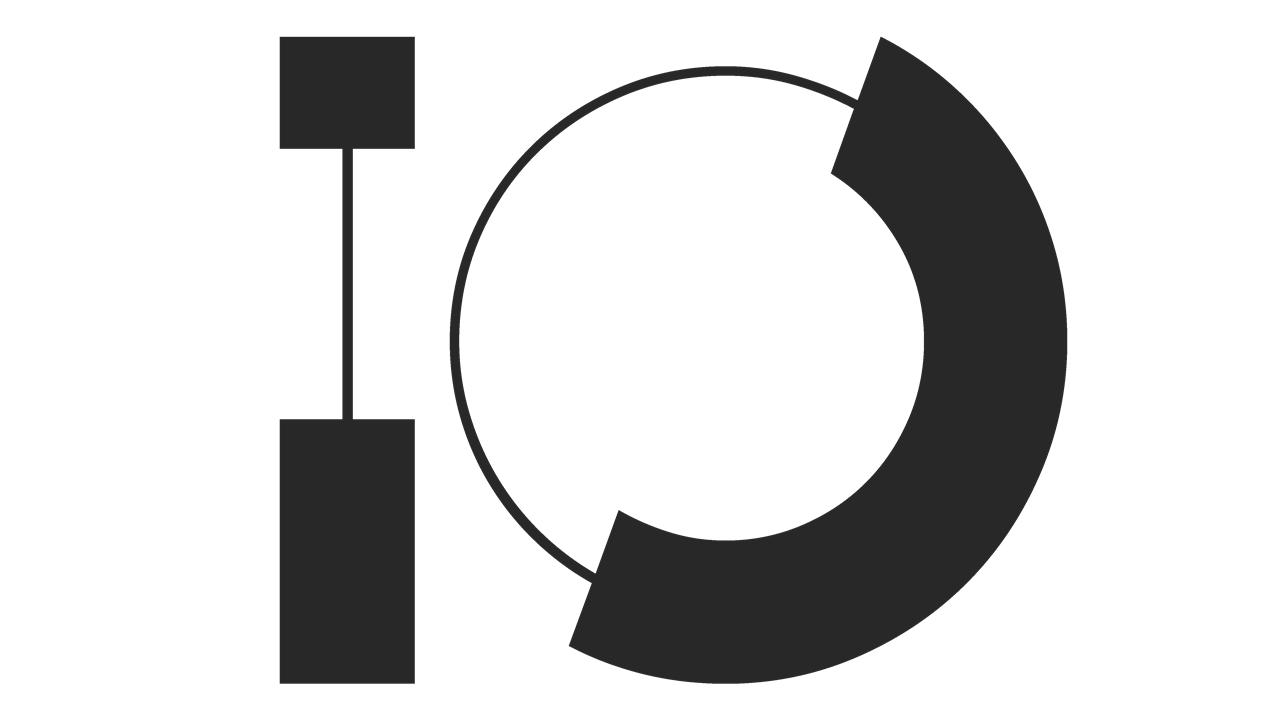 The re-branding intends to turn the news platfrorm into an international one. Innovation Origins will not just produce news, but also host and promote events, publish newsletters and produce talk shows.

The focus remains the same though: Innovation Origins,like E52, will mainly bring news about technology and innovation. The focus will be on the regions of Eindhoven and Munich, as these regions are known for innovation. Nevertheless, there will be room for (technical) news from other parts of Europe.

All content is available in the local language of each branch, as well as in English. It is hoped this will make news more accessible for a wider audience.

Innovation Origins hopes to be able to open more branches in the future. Such branches will open in regions which distinguish themselves by their innovative character.