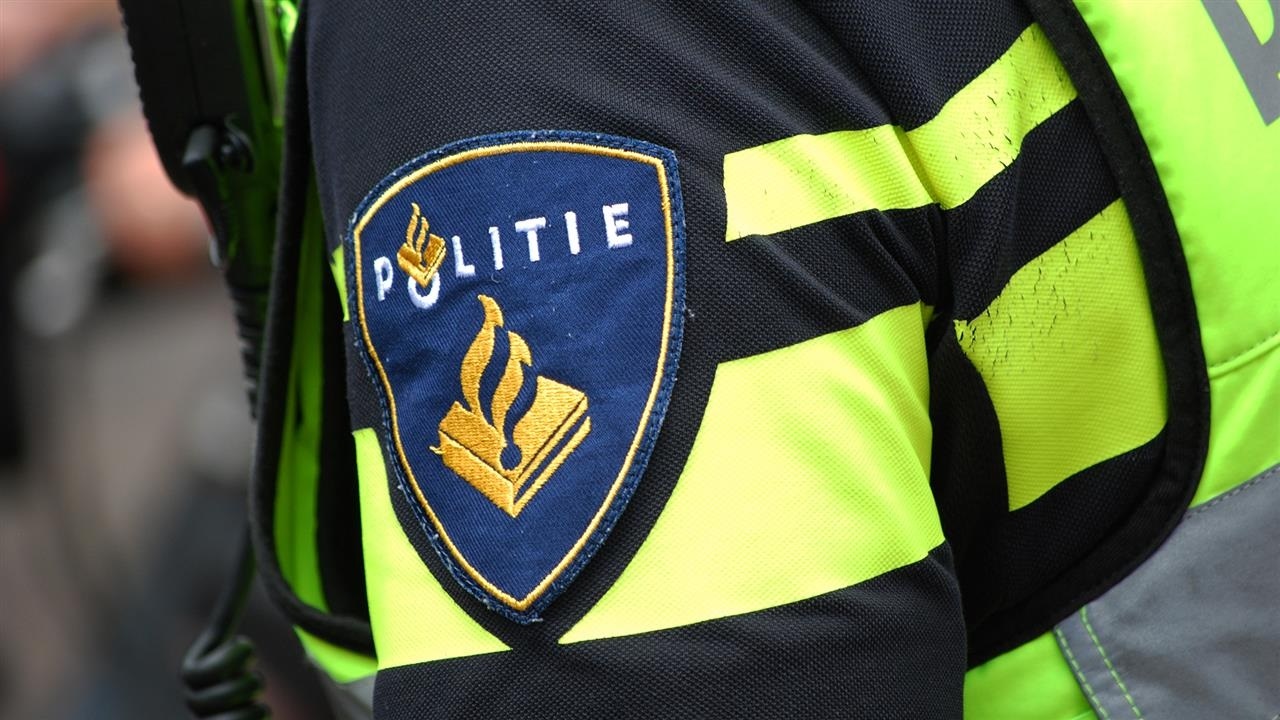 Shortly after midnight, the victim got into an argument with the suspect. A fight ensued, after which the victim started to run away. He was pursued by the suspect who consequently stabbed him several times in his leg.

The victim alerted the police, who were able to arrest the alleged perpetrator in the Keerweerstraat a short while later. The knife was found on his person.

The victim’s wounds were treated at the hospital, after which he reported the assault.