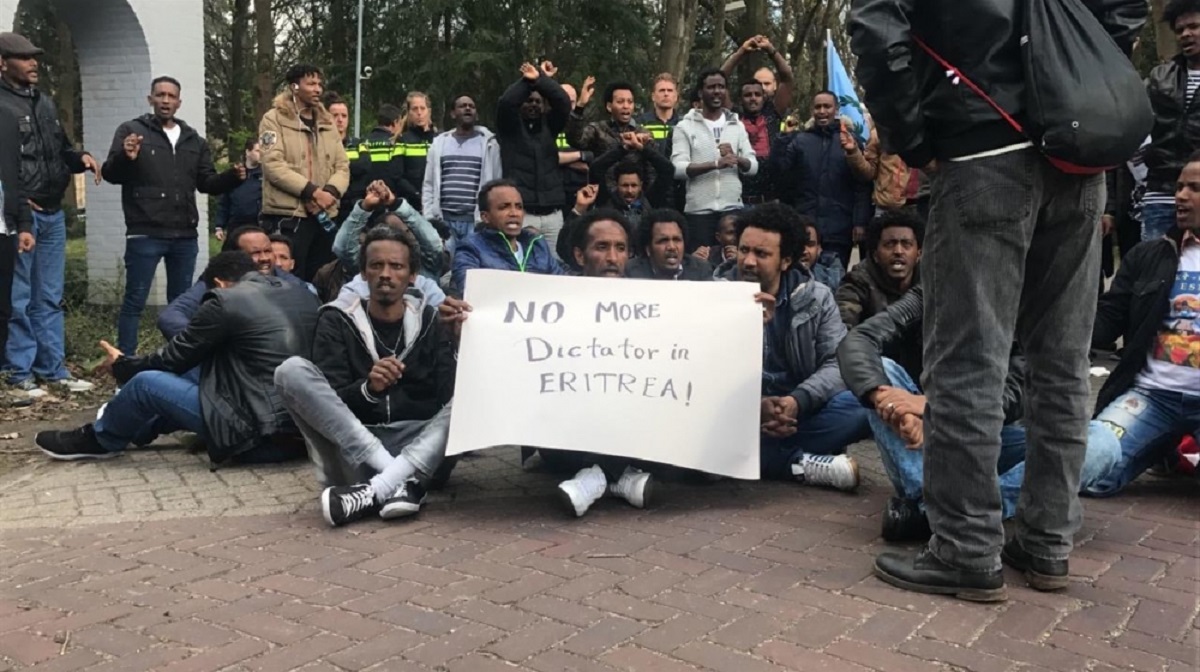 Mayor Mikkers wrongly banned the Eritrean conference in Veldhoven last year. This is according to a court ruling passed on Thursday.

The gathering at the Koningshof conference center led to protests by large groups of Eritreans. When fighting ensued, the riot police had to step in. At that point, the former mayor decided to forbid the conference because of public safety issues.

The court has now ruled that this ban was not justified. According to the judge, Mikkers should not have issued the emergency ruling because he acted solely on the advice of the police. He should have formed his opinion as to whether there were alternative solutions.

‘Even though he asked if the police could guarantee the safety of the visitors and the protesters, he did not ask any other relevant, questions. For instance, the mayor never asked how many police officers were available and if these numbers could be mobilised. The court finds that the mayor could not presume that issuing an emergency order was the only alternative’, the court declared.

The organisers of the Eritrean conference are suing for damages, following the cancellation of the event. The court has now ruled in favour of the organisers. They now can seek compensation through the courts.