Home NEWS High risk of bush fires in the area 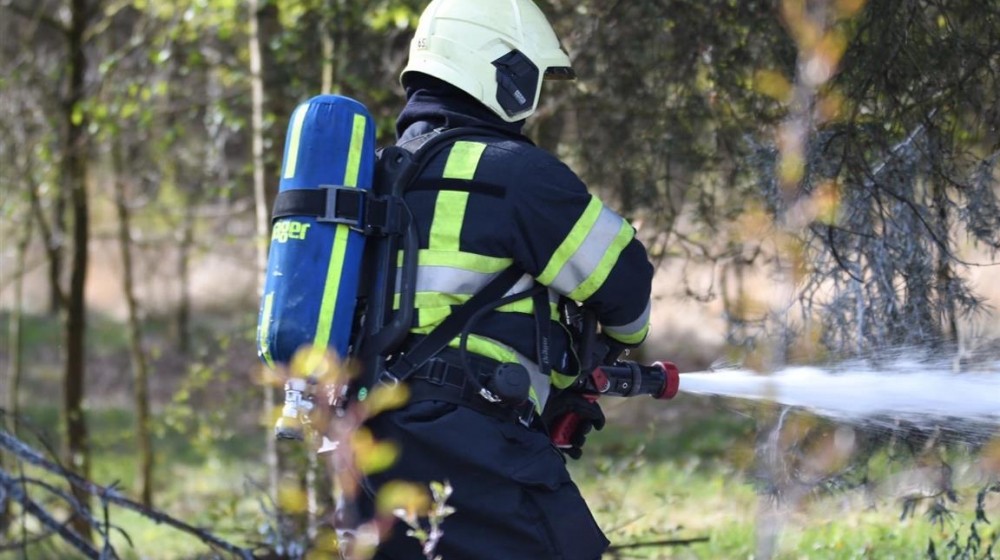 The fire department has warned that there is a good chance of fires breaking out in the wooded areas in the South-East Brabant area. Eindhoven and surrounds falls within this area.

According to the fire department, there is a high risk of this because it has not rained in a while. They say people visiting nature must be vigilant. They should report anything that seems suspicious right away.

Be careful in the woods

People are not allowed to build open fires in the woods. Fire torches, paper balloon lanterns, and fire pits are also prohibited. If they are going to stay in the woods, people should take along a fire extinguisher, fire extinguishing blanket, or a garden hose. The fire department also advises people to be reachable by phone. Visitors must also be careful with cigarettes and while having barbeques, writes the regional fire department.