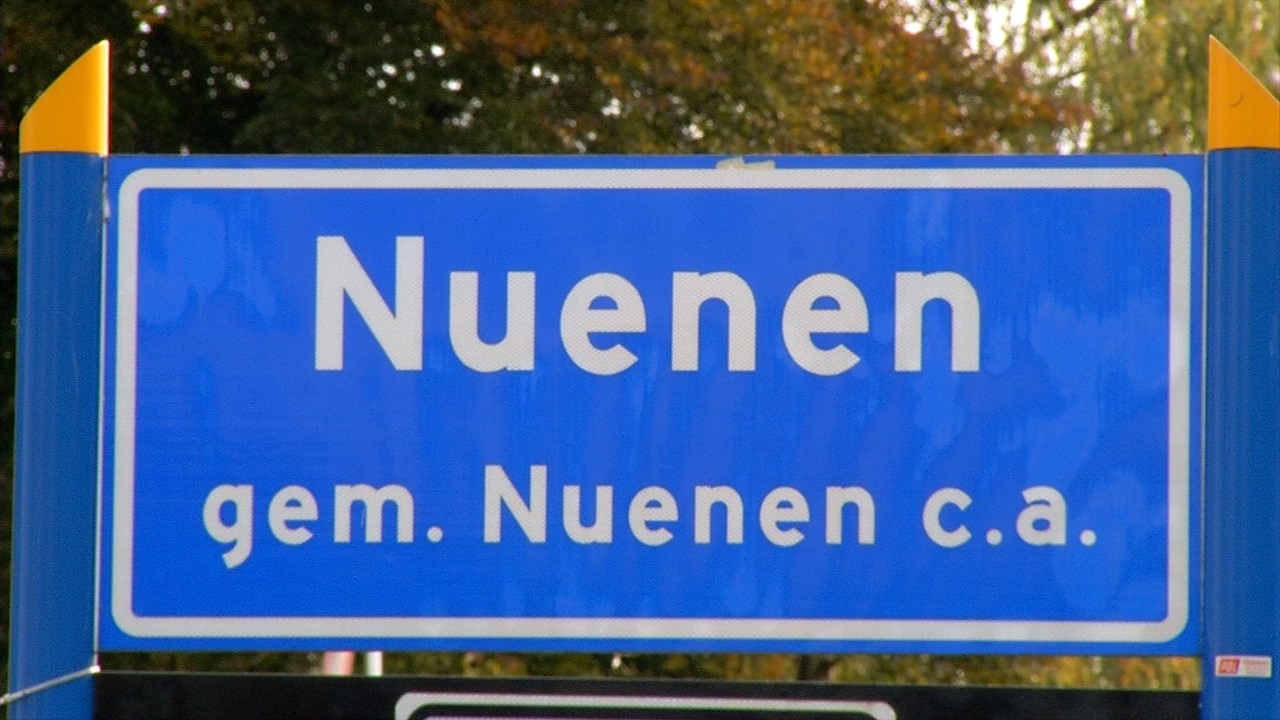 Nuenen will put aside nearly €50,000 for a referendum about the merger with Eindhoven.

The local newspaper, Eindhovens Dagblad, reports that the village council made a decision on this, on Thursday night.

The amount is no coincidence; there was a reserve of €49,500. This amount means the council stays right under the limit at which the provincial authorities or Eindhoven can interfere.

In the run-up to the merger, the provincial authorities declared the two communities can have no big expenditures without consulting each other or the province. For Nuenen the limit was set at €50,000.

The referendum is planned for later this year in the Autumn.