Home NEWS Parts of A67 closed twice in two days 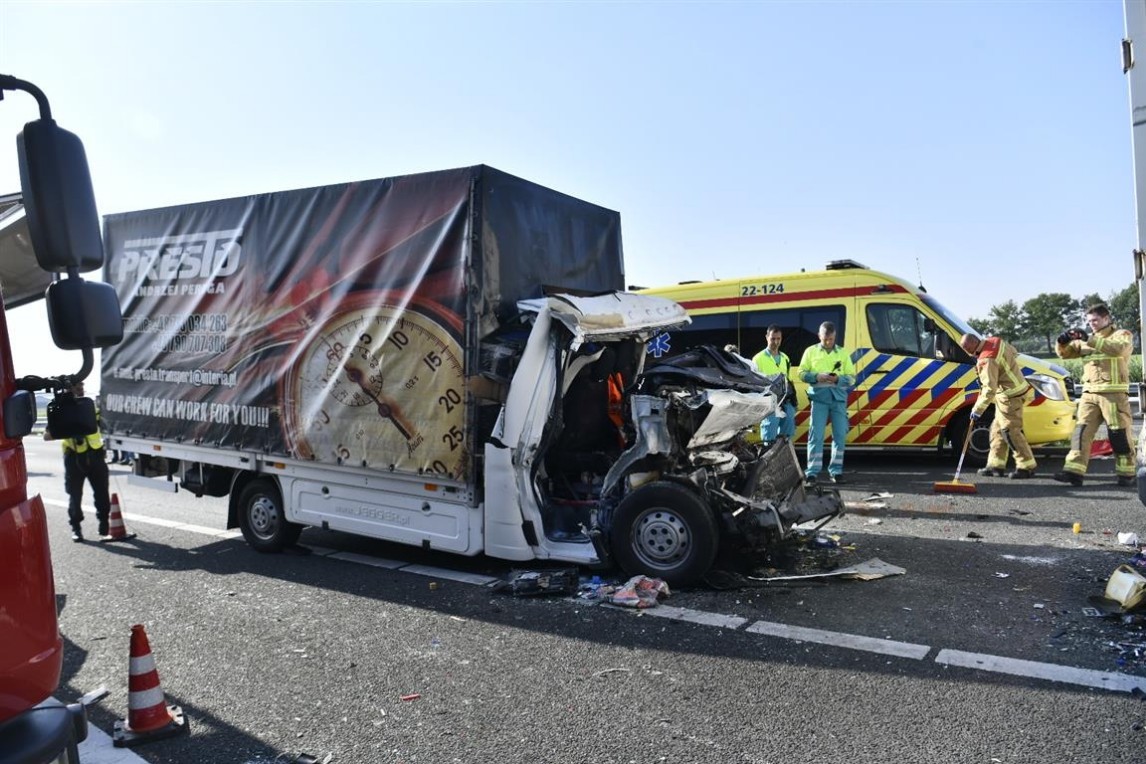 Traffic on the A67 has been severely disrupted twice since Tuesday.

On Tuesday afternoon, it was closed in the direction of Belgium. On that occasion, a truck tipped over near Veldhoven. This led to a queue of on-lookers on the highway in the opposite direction. Drivers travelling towards Antwerp were advised to take a detour via Breda.

Then, on Wednesday morning, a man died as a result of an accident on the same highway near Someren. The deceased was a truck driver. He collided with another truck. The accident resulted in an enormous traffic jam. The A67, direction Eindhoven, was closed but has since been re-opened for traffic.

The police have begun an investigation into this incident.