Home NEWS Did you see what happened? 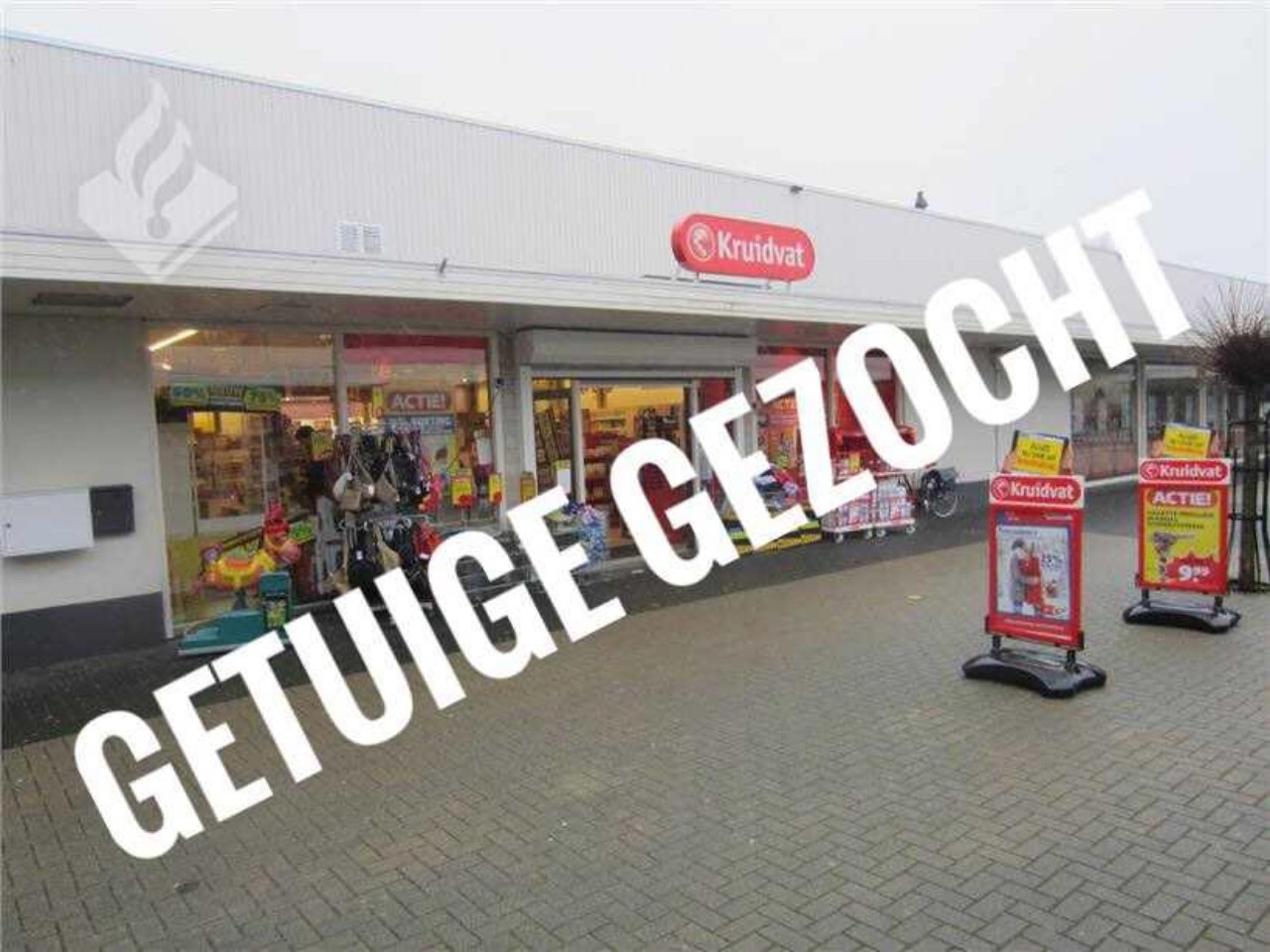 The Eindhoven police are appealing to three specific witnesses. They may have information about the robbery that occurred at Kruidvat earlier this week.

On Tuesday, 15 May at about 17:45, a robbery took place in Kruidvat on Nederlandplein in Eindhoven. The police are looking for three women who might have seen what happened. The first woman walked past the perpetrators as she walked out of the store. She was wearing a red or pink silk dress and a dark-coloured cardigan with black pantyhose. She was carrying a black bag and has dark-blonde medium-length hair and was wearing glasses.

The second woman was standing in front of the shop and looking inside at the time of the robbery. Later she also walked inside. She is aged between 17 and 25. She has long dark hair and was dressed in black with black sneakers. She was carrying a pink purse. The third woman was also in front of the shop during the robbery and walked in afterwards. She is between 30 and 45, also dressed in a dark colour. She had her long, dark-blond hair tied in a ponytail.