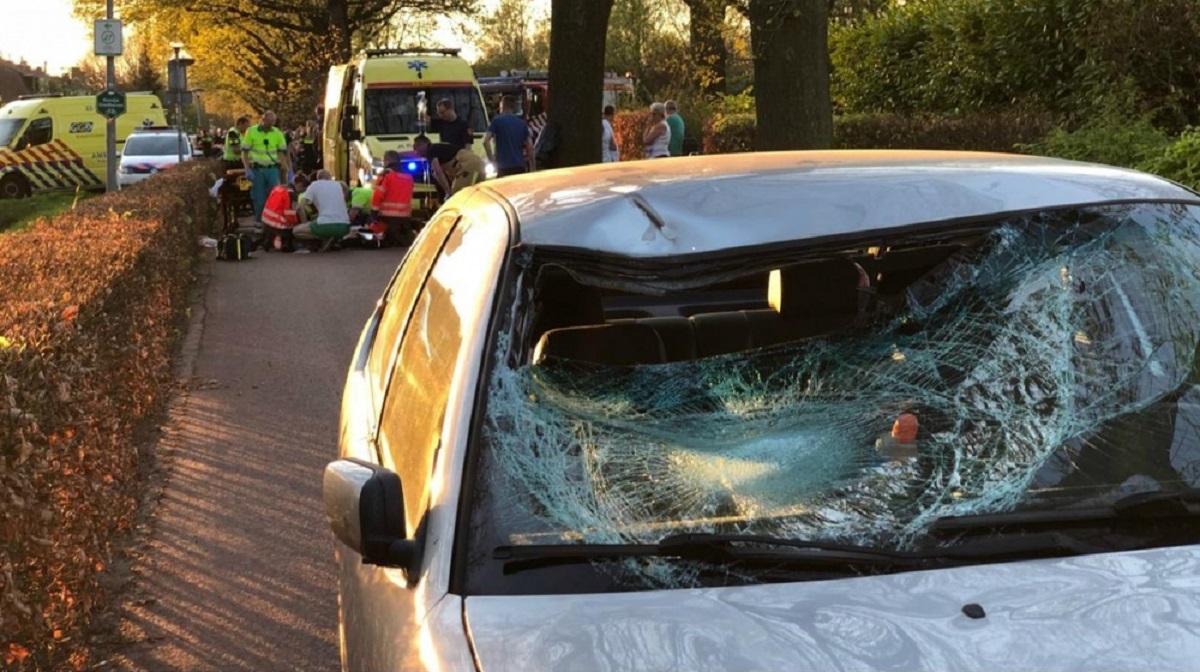 An aggressive motorist was arrested on Thursday night after he drove into a cyclist in Eindhoven.

The serious accident happened at about 20:30 on Rielsedijk. The cyclist, who was riding in the bicycle lane, was hit by a car. According to witnesses, the car was driving at high speed over the bicycle lane, where the maximum speed is 30 km/h.

The victim landed some 40 meters away due to the force of the impact. The cyclist was seriously injured and was airlifted with a trauma helicopter to a hospital in Nijmegen. A local news outlet, ED, has reported that the 77-year old cyclist has since died as a result of his injuries.

After the accident, the motorist got very aggressive and attacked bystanders and police officers. He was subsequently arrested by the police.