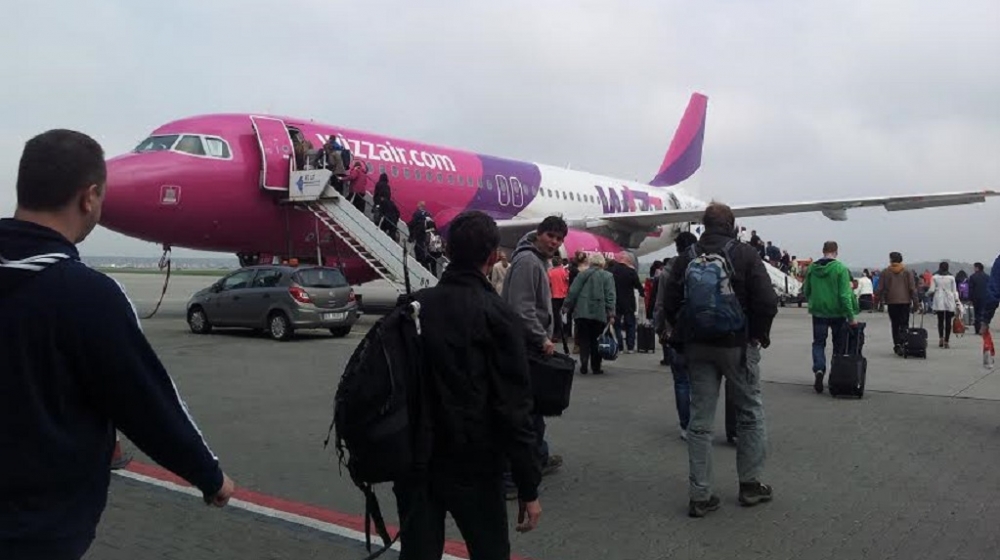 There should be a local flight tax for European flights from Eindhoven Airport, according to a majority of the Eindhoven City Council.

On Tuesday evening, the GroenLinks, PvdA, BBL, and ChristenUnie political parties served a motion calling for a flight tax, which was adopted by a small majority. The VVD, LPF, Leefbaar Eindhoven, and D66 voted against this proposal.

According to the applicants, the additional income from the local flight tax should help reduce air pollution and noise pollution for residents living close to Eindhoven Airport. The parties call for a tax of EUR1 for all European flights, which should be introduced in 2019.

The tax should yield millions of euros on an annual basis, which will have to be deposited in the so-called Liveability Fund. That fund has been established with the cooperation of Eindhoven Airport in order to reduce noise pollution and air pollution. The PvdA and GroenLinks intend to firstly spend the extra money on insulating local residents’ houses.

Last week, GroenLinks and the PvdA suggested that Eindhoven Airport is doing too little to improve the surrounding area’s quality of life. Among other parties, the VVD and LPF found it far too early to talk about a flight tax. In the near future, the growth of Eindhoven Airport after 2020 is going to be discussed, as local residents, regional municipalities, and representatives from the airport meet again. The VVD also has doubts about the ‘legal feasibility’ of a local tax on flights.

Alderman Schreurs is currently having the feasibility of a local flight tax investigated.