Home NEWS Mayor Jorritsma: Parties new coalition have to get firm grip on the... 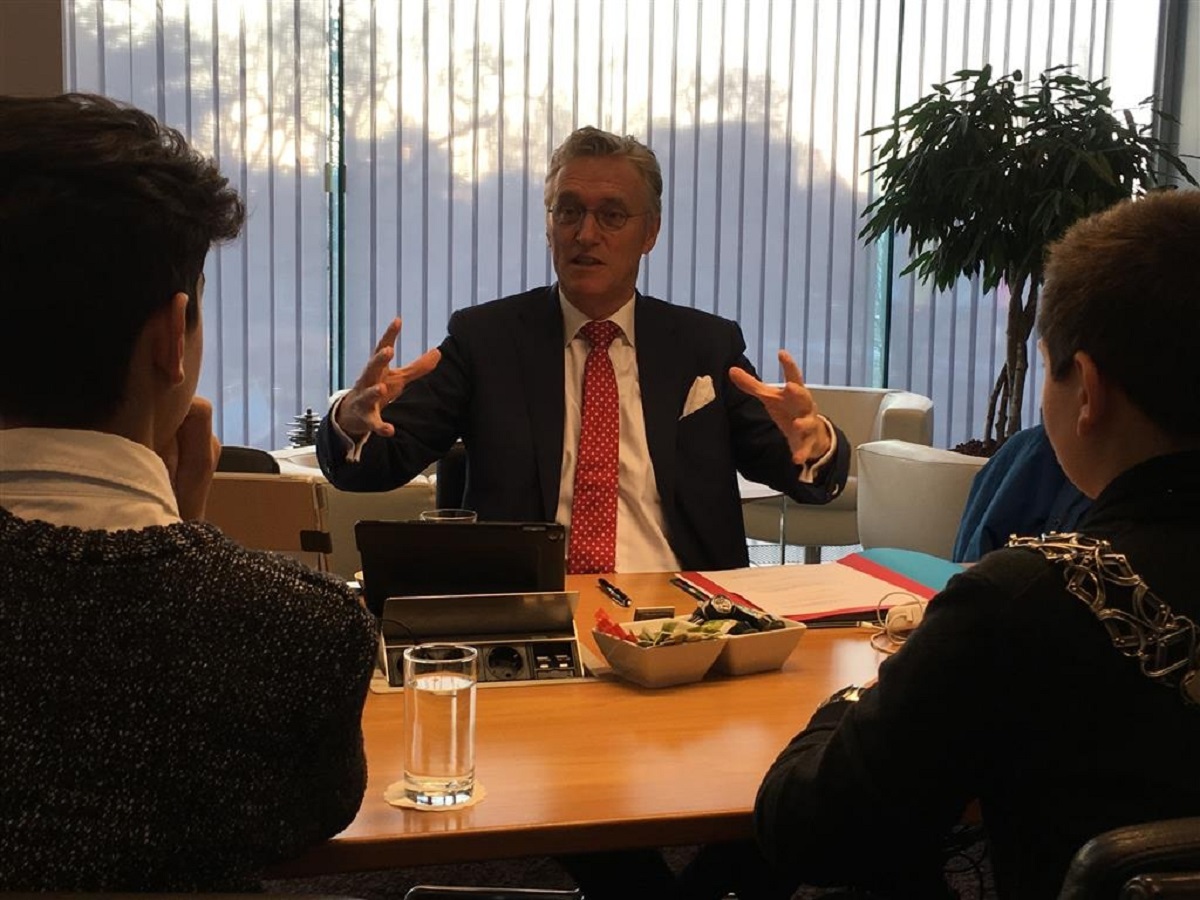 Mayor John Jorritsma will do everything it takes to ensure the coming coalition parties in Eindhoven will come to grips with the city’s finances on a ‘fundamental level’.

He said this after the presentation of the definitive end results of the city council elections on Thursday afternoon. According to Mayor Jorritsma, the new coalition should not be too ambitious. “More ambitions on a weak foundation; that is not going to work.”

The mayor emphasised that the new term of the council must have a professional board, which will address the problems firmly. These include the financial shortages but also the malfunctioning organisation of the city. “I will do everything within my powers, also regarding the new coalition parties, to steer them clearly towards these aspects.”

Mayor Jorritsma says he is satisfied by the outcome of the election. Beforehand he was worried about the possible splintering of the Eindhoven city council because sixteen parties took part in the election. “The council will be made up of twelve parties; fortunately not 16. A city has to remain governable. Parties will, after all, have to make compromises. Now there is a framework of bigger parties who can form a coalition.”

He did, however, let it be known that he thinks forming a coalition will not be easy, especially between the two biggest parties, the VVD, who are conservative liberal, and GroenLinks, who social-democratic. “These two have polar opposite opinions about, for example, climate, Vestdijk, and Eindhoven Airport. These will be the important issues in the coalition talks.”