Home NEWS Cyclist dies after being hit by bus 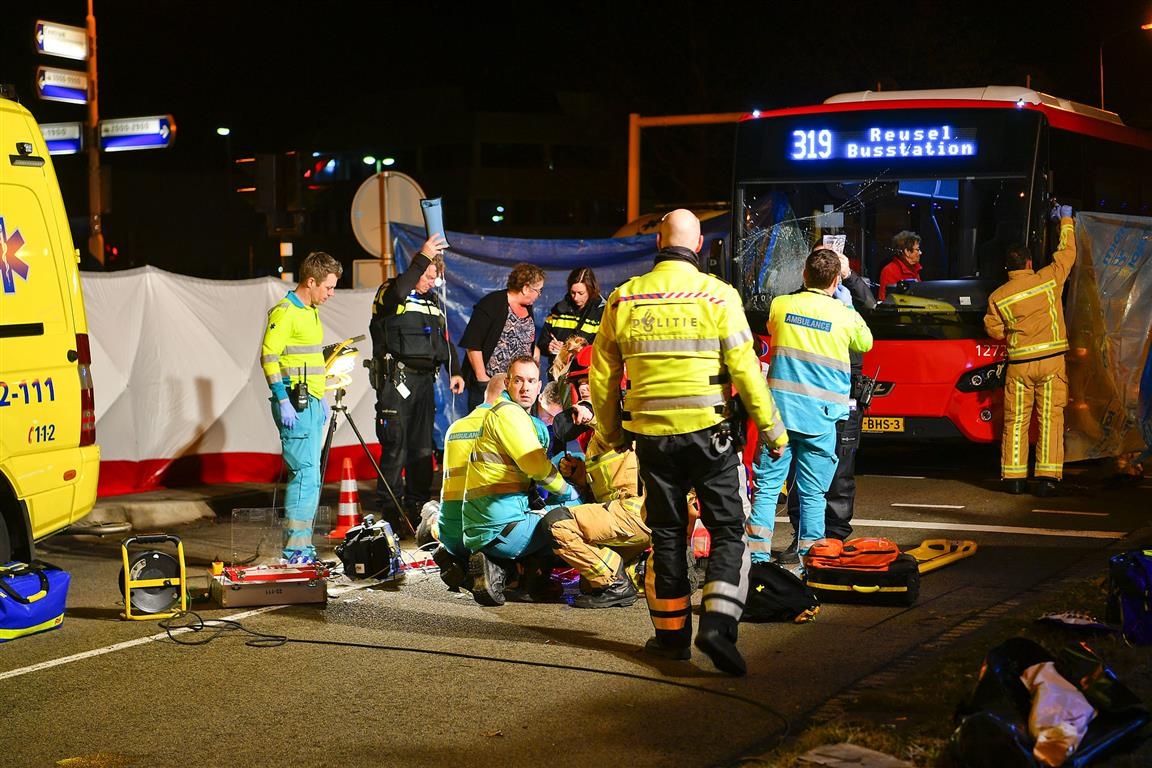 A cyclist who was hit by a bus in Veldhoven, Sunday evening, has died. Police statements on social media make this clear.

The 49-year-old man cycled along the Kempenbaan, then crossed the Provinciale weg. At the crossing, he was hit by an approaching bus.

The man’s injuries were so serious, a trauma helicopter was called in to assist. The man was taken to hospital. Police social media messages state, the man died of his injuries during the night.