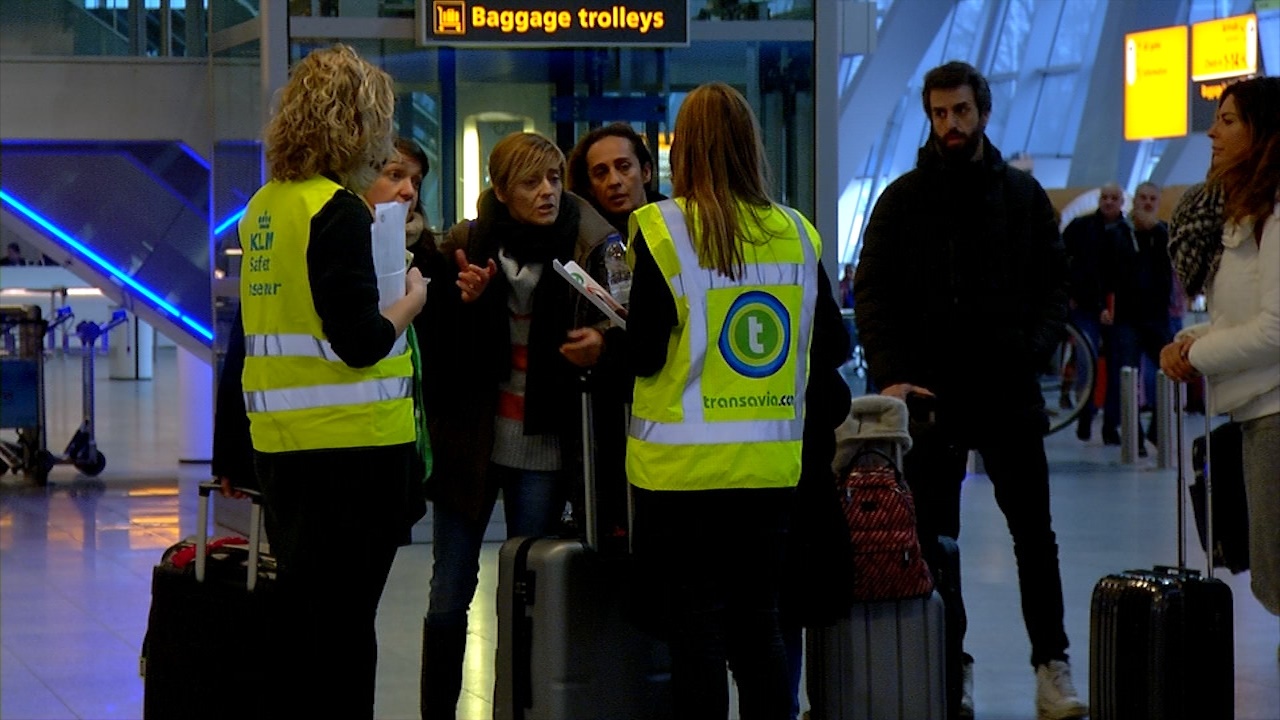 Transavia airline calls today’s strike by its own pilots difficult to understand and extremely sad for its passengers.

The airline has little sympathy for its pilots’ refusal to work. ‘We did everything we could to reach new agreements. Saturday, we made another offer. Sunday, we put forward another proposal with help of an independent mediator. Yet even this last effort was not enough, with some set to have this strike,’ states Transavia spokesperson Anita Sunter.

The Dutch company claims pasengers are now the innocent victims of a tug of war. ‘The manner in which the decision to strike was made, at the very last moment, is sad. People are looking forward to start their holidays, only to suddenly be confronted with this problem.’

Stranded passengers at Eindhoven Airport also have little sympathy for this strike. ‘Less than eight hours before my flight was to depart, it became clear there would be a strike. It was really a last minute decision and too late for us to seek alternatives,’ says a stranded passenger.