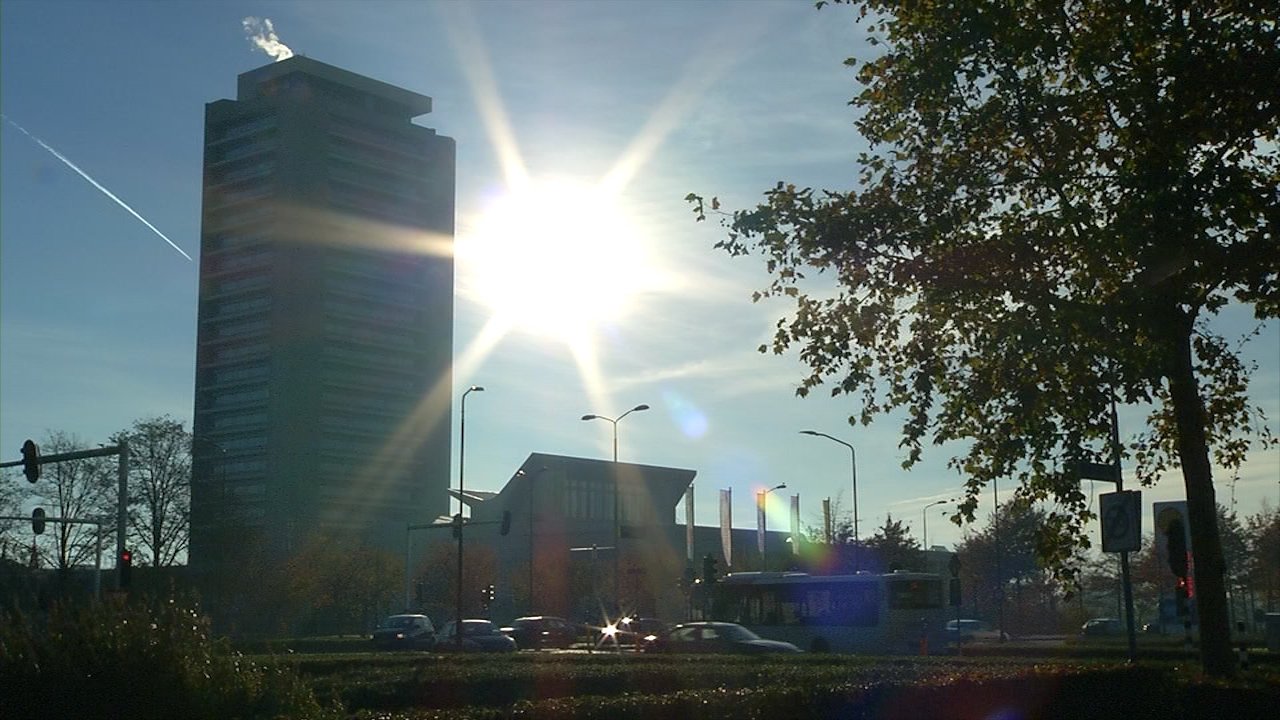 A majority of the States-Provincial, or provincial parliament, supports the provincial government’s decision to merge the regions of Eindhoven and Nuenen.

President of D66 Jeroen Hageman said he was glad to see a decision favouring the wishes of Nuenen residents, also highlighting the current “administrative anxiety” in the area.

It will be a while before residents see any further action, however. First, the provincial executive will hold talks with city authorities from both Eindhoven and Nuenen.

After plans are drawn up, which will be available to residents, a final recommendation will be submitted to the provincial government. With their agreement, plans will be passed to the Minister for Home Affairs.