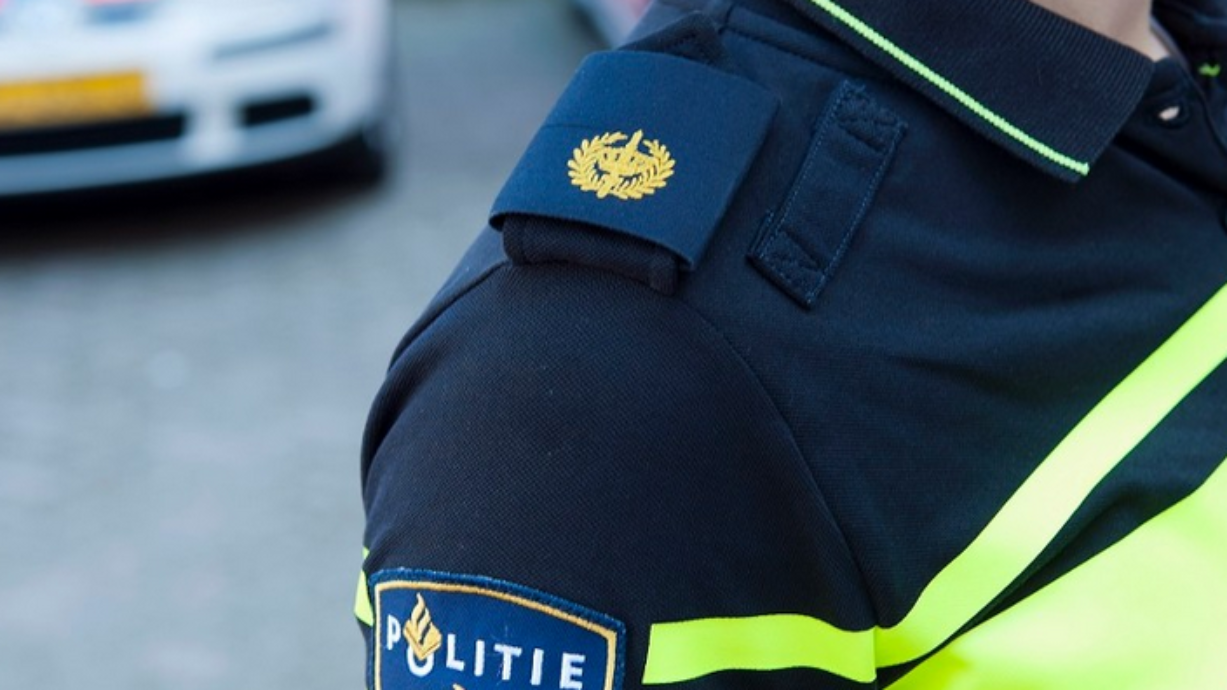 Police carried out a series of raids in a major anti-drugs operation in Geldrop early on Wednesday morning.

Raids took place at thirteen locations in Limburg and Gelderland, and in houses, sheds, and stores across Geldrop, eastern Brabant. Four suspects were arrested, including the alleged ringleader, who was detained by a special team in case of hidden weapons.