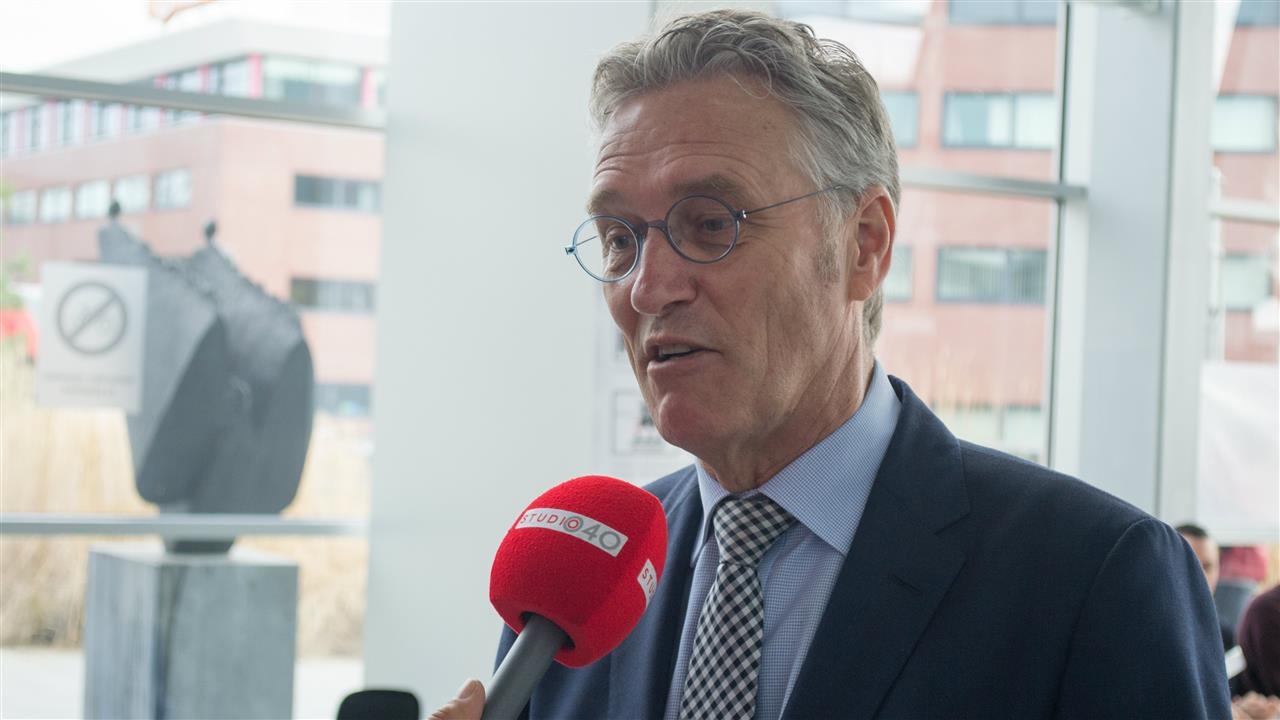 With so many parties, especially one-issue parties, a coherent coalition program will be almost impossible, the mayor said, citing one example of a party that wants to ban property division for student housing.

Jorritsma fears the city will become ungovernable with so many parties with conflicting aims in the council, especially with some focusing on issues at the district or even street level. “Eindhoven has a budget of €1b, which means it has to be governed more broadly.”

One way to stop all 16 parties entering the council is by introducing an electoral threshold, according to Jorritsma. This means all parties must achieve a minimum share of the primary vote before being entitled to representation in the council.

With an expected turnout of between 40-45%, parties will need approximately 1750 votes to get a seat in the council.

Elections will be held on Wednesday 21 March.