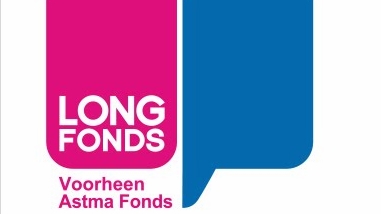 Saturday, at the Klokgebouw, the first edition of ‘Ademnoot’ took place.

‘Ademnoot’ is a wordplay on Dutch ‘ademnood’, being out of breath, and a music note. The charity event raised 64,221 euros for lung research.

This singing event is a collaboration between the Dutch charity ‘Longfonds’ and Philips. The event is organized to highlight pulmonary diseases. Some of Saturday’s participants suffer from such diseases.

Seven hundred people formed a mega choir. Stars including Trijntje Oosterhuis and Edsilia Rombley took part. The participants first practiced together, then divided in three groups. Songs, including ‘Ain’t no mountain high enough’ and ‘Lean on me’ were sung poly-phonically.

More than one million people in the Netherlands suffer from an incurable pulmonary disease. Longfonds and Philips want to make people aware of the importance of healthy lungs and the influence of their environment on lungs through the event.