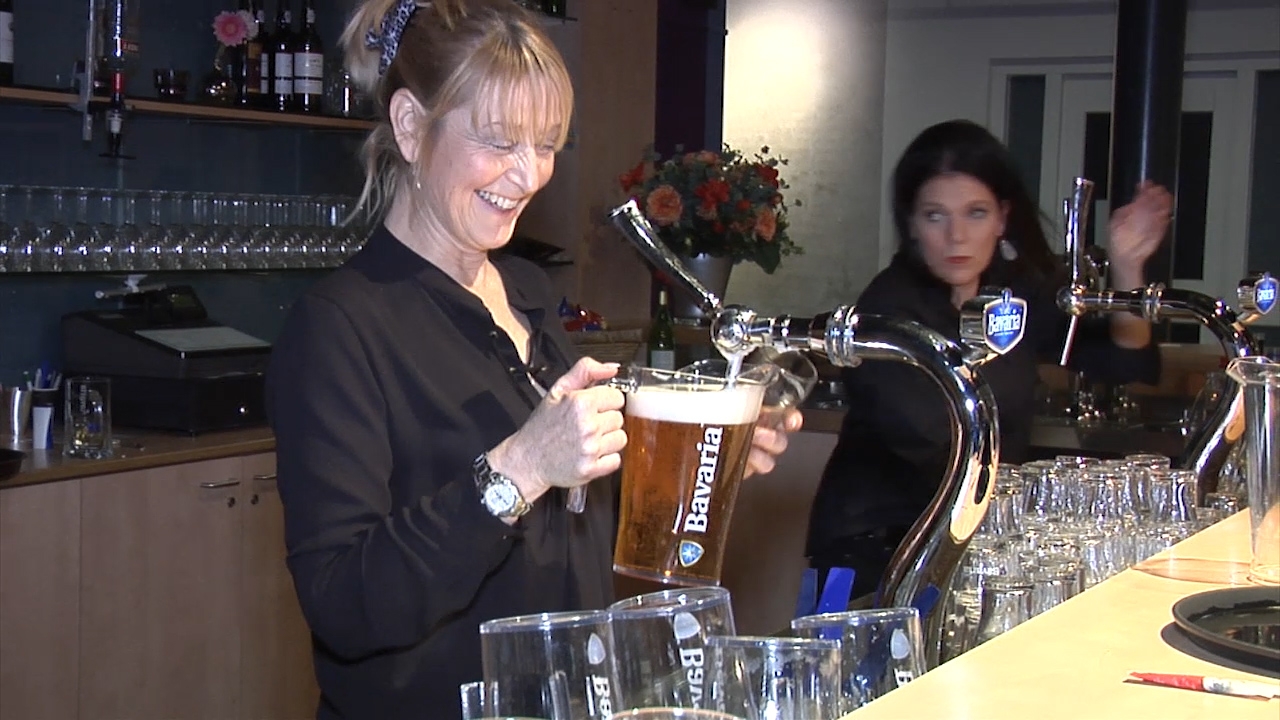 Between the start of Carnival – on Friday evening – till Sunday, at least eight cases of alcohol poisoning were brought to the Catherina Hospital’s emergency department in Eindhoven.

During the same period, about seventeen alcohol-related incidents were reported as well. These included falls, such as falling off a bike or table. All incidents were caused by alcohol consumption.

According to the Eindhovens Dagblad, the Maxima Medical Center reported six cases of alcohol poisoning.

At least four patients affected by Carnival ended up at the Sint Anna Hospital’s emergency department in Geldrop. Of these, three were brought in due to their intake of alcohol. All patients were over 18 years old.