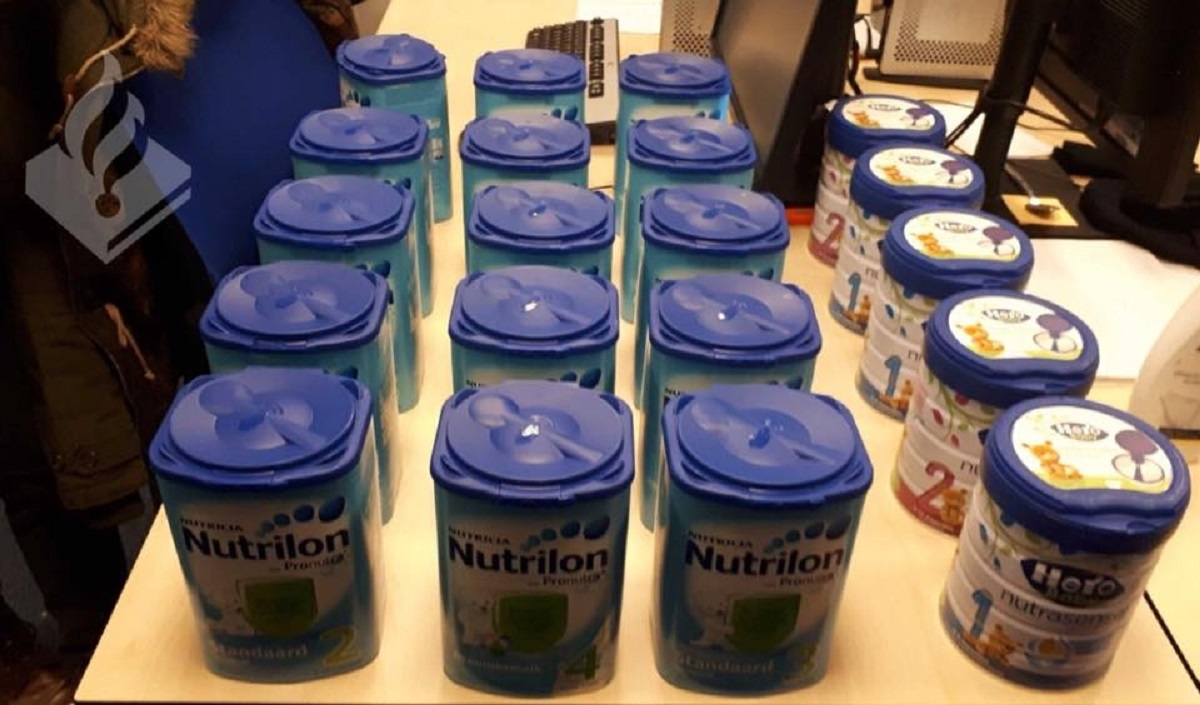 Police in Geldrop have apprehended a man after the discovery of twenty packages of stolen baby formula.

The suspect was detained Tuesday night on suspicion of theft. He was spotted loading the packages in his car by officers on patrol.

The suspect was also wanted connection with a previous shoplifting case. The man’s car was impounded and he is currently in custody pending an investigation.