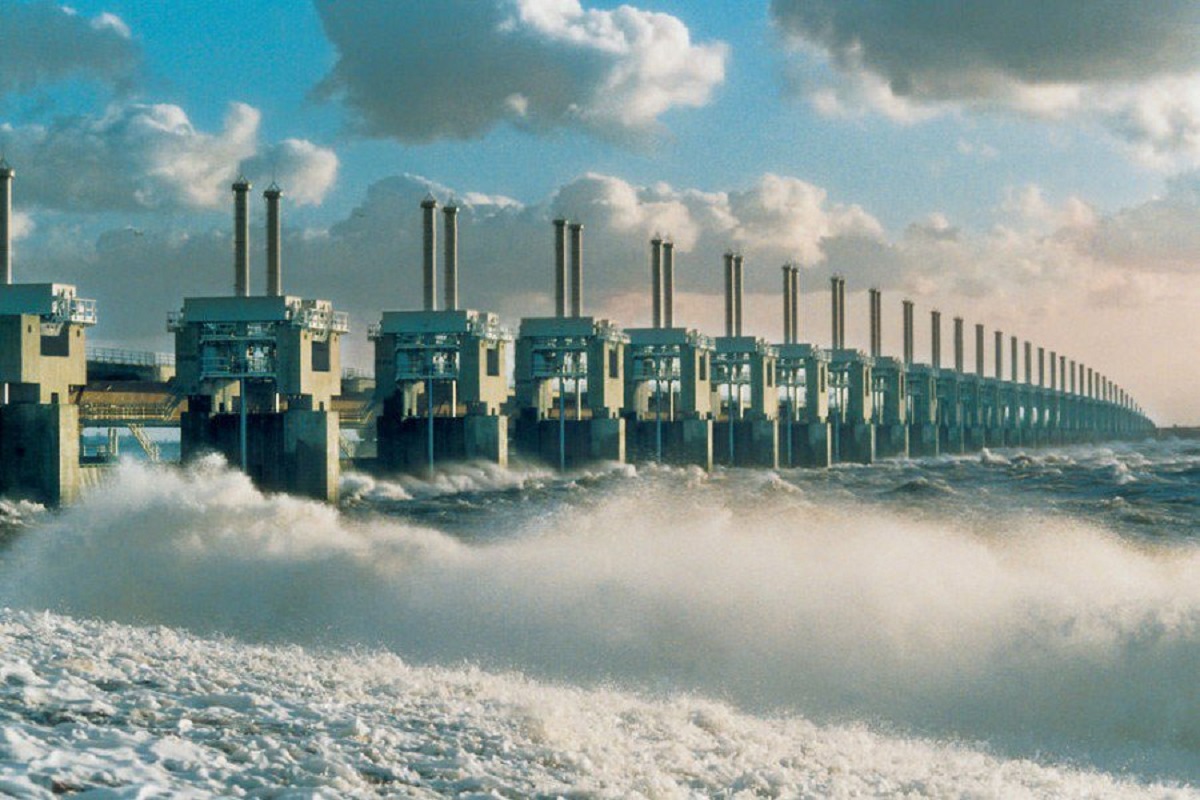 Never before they have been closed all five at the same time: the five major storm surge barriers in the Netherlands. Until today. They were closed because of the high water level and the stormy weather.

These surge barriers were the Hartelkering (barrier), the Hollandsche IJsselkering, the Maeslantkering, the Oosterscheldekering and the bellows weir at Ramspol.

The storm surge barriers are part of the Dutch defense line against the water. They are needed because about 60 percent of our country is vulnerable to flooding: because of rivers that leave their banks and 40 percent of the Netherlands is below sea level.

Because of the storm surge barriers, the Netherlands has the best-secured delta in the world. But what would happen if they did not work?

Previously, Dutch Broadcasting Association (NOS) made a video about the probability of flooding.

Here a quick explanation of this video (see this link).

It has a reference to a television series called ‘Als de Dijken Breken’ (when the dikes break), about the consequences if the barriers would break. Worth investigating and to have a look at the Dutch water defense system.

We have 3749 km of water barriers which protect our country against the water. 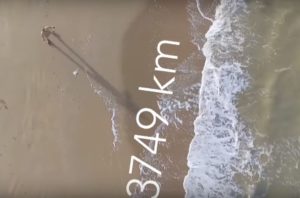 We have natural dunes but also 1500 man-made water barriers. Like dikes which protect lower parts of land against the higher water on the outer side 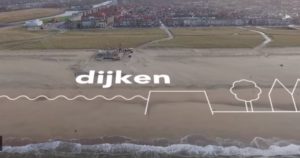 Dams, locks and weirs (dammen, sluizen, stuwen) are fixed or moving barriers to keep the water level at a desired (and mostly different) height on each side.

We have pumping stations (gemalen) which can actively pump the water in or out and storm surge barriers. Storm surge barriers are gigantic moving water gates at points where the Dutch rivers run into the North Sea, which can close partly or completely when needed.

Unfortunately, the Zuiderzeewerken were started after the Netherlands was flooded in 1916 and the Deltawerken were built after the flooding in 1953 where many people lost their lives. 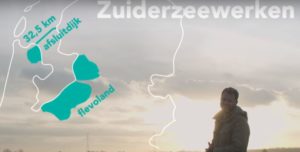 The Deltawerken were finished in 1997 and are called the most prestigious marine engineering project of the world and one of the seven (modern) world wonders together with the Panama channel and Empire State Building.

The fight against the water doesn’t end. Nowadays many authorities, organisations, societies and companies in the Netherlands are working together to protect the country short and long-term under the so-called ‘Delta law’.

In 2003 the ten weakest spots in the dikes were pointed out and only recently the last one was made fully stormproof for the next 50 years. 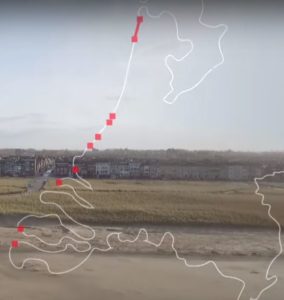