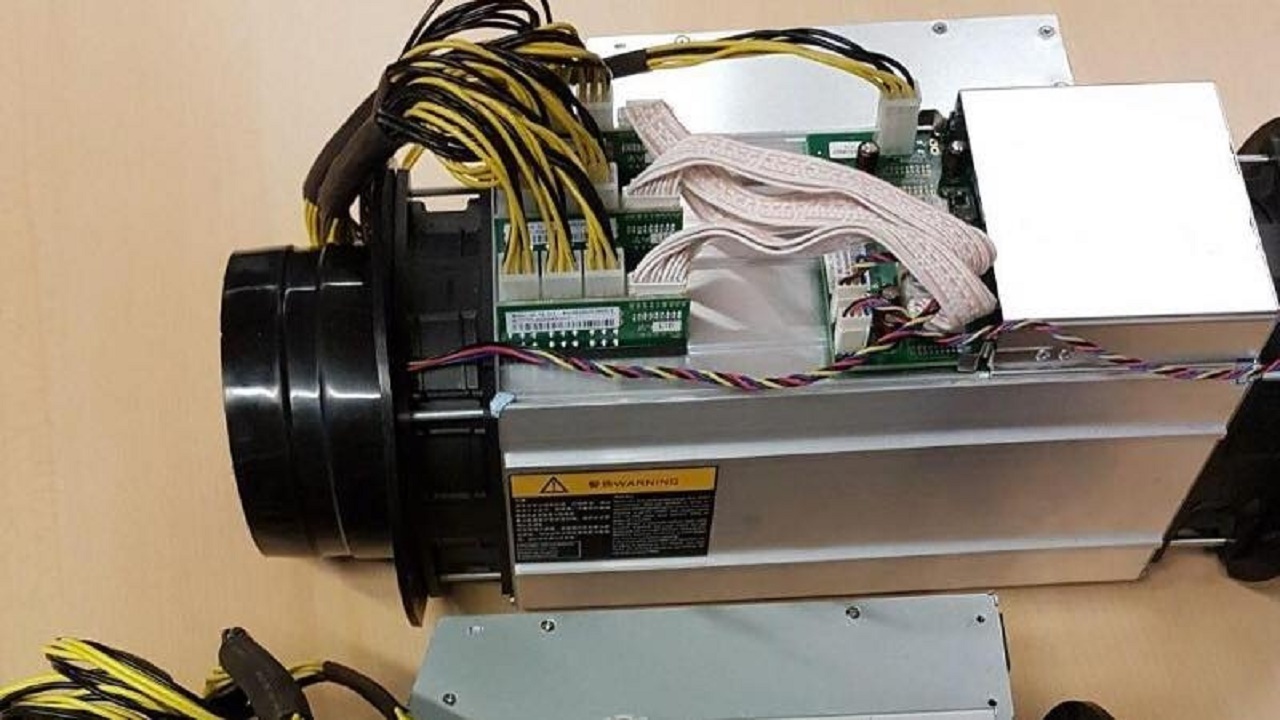 A man from Vlijmen has been arrested in relation to a theft of three Bitcoin miners in Eindhoven.

During the night of the 9th of January, the powerful computers were stolen from a barn near a house at the Achtse Barrier. A barn door had been forced open and three computers had disappeared.

The Vlijmen suspect was released; for the time being. Police will draw up an official report. This will be handed to the Dutch Prosecution Service .

Police recovered two of the three supercomputers. It remains unclear where the last one is.

Moreover, police are still looking for the burglar who stole the computers. The police asks for witnesses to come forward.