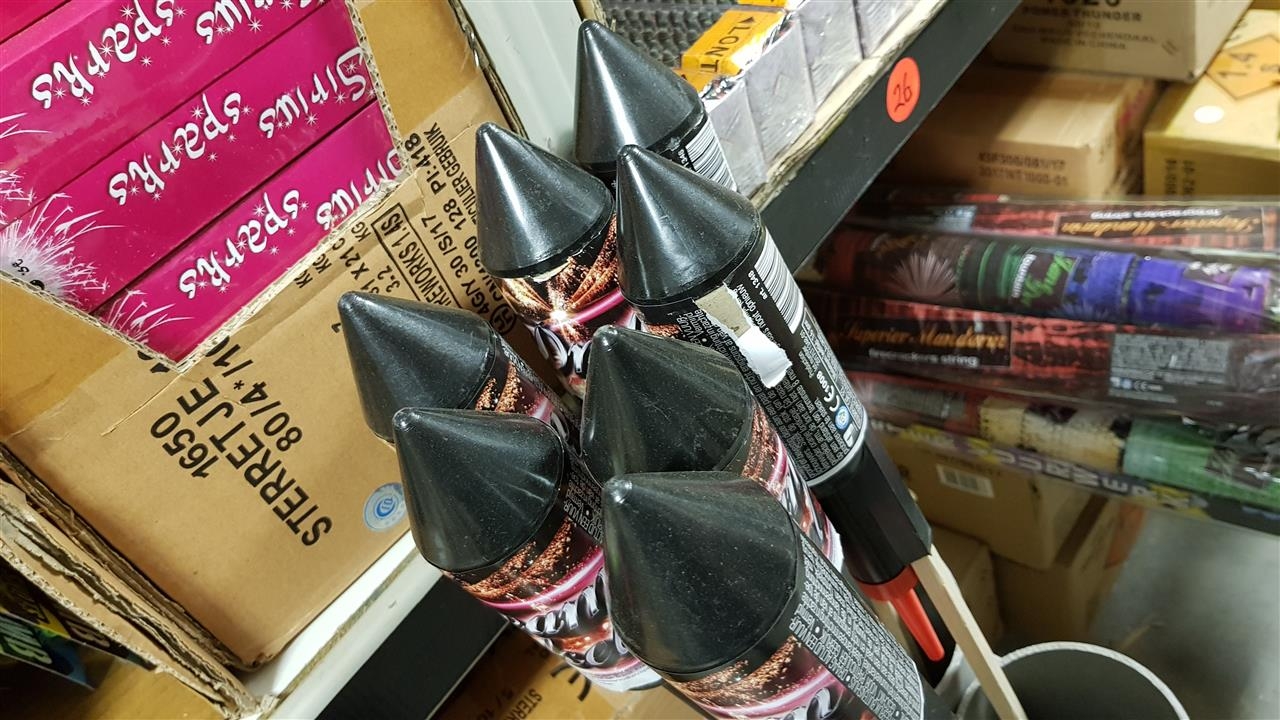 GroenLinks (Green Left Party) continues to push for firework-free zones in the city after the council decided against them last New Year’s Eve.

GroenLinks still wants Eindhoven to set out old and new areas in the city where the public may not set off fireworks. The group once again asked the Council questions. The party already called for fireworks free zones in 2016.

According to GroenLinks, 60% of the Dutch public agree with a ban on consumer fireworks and would prefer municipalities to put on controlled firework displays. 79% supports more and more municipalities having firework-free zones. GroenLinks challenged the council on their interpretation of these figures.

Major cities such as Amsterdam and Utrecht have already implemented and continue to implement firework-free zones.