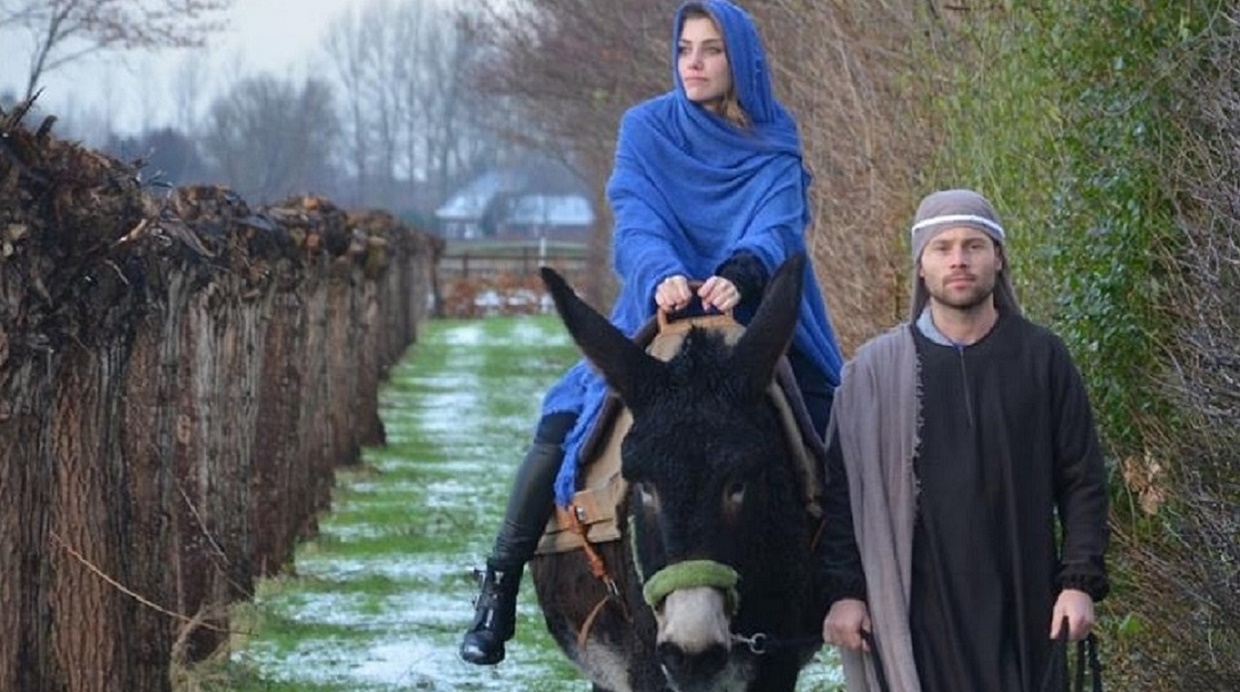 After the annual torchlight procession, the Lampegats choir Gemengd Mannenkoor, will appear on stage for a concert at Eindhoven’s Wilhelminaplein.

The choir will sing a mix of well-known Dutch and international songs. “No Christmass sing-along and no Christmas songs’, according to organiser Frans Kriesels.

“In terms of atmosphere, this Christmas Passion will resemble The Passion. The show in which famous Dutch people appear at Easter.”

In The Passion, a life-size, lighted cross is carried across the crowd. During the choir’s Christmas Passion, a star will appear.

“What should make our show modern,” adds Kriesels, “is the interaction with main characters Mary, Joseph and the shepherds. They will be interviewed.”

The Lampegats Mixed Choir opted to celebrate its anniversary this way, because the torchlight procession recently celebrated its own anniversary. The procession took place for the first time on Christmas Eve 1992. The procession was a response to attacks on migrants throughout Europe.

As usual, the torchlight procession starts at Eindhoven’s Wilhelminaplein at 18:00, on the 24th of December. The choir’s concert starts at 20.00 hrs.