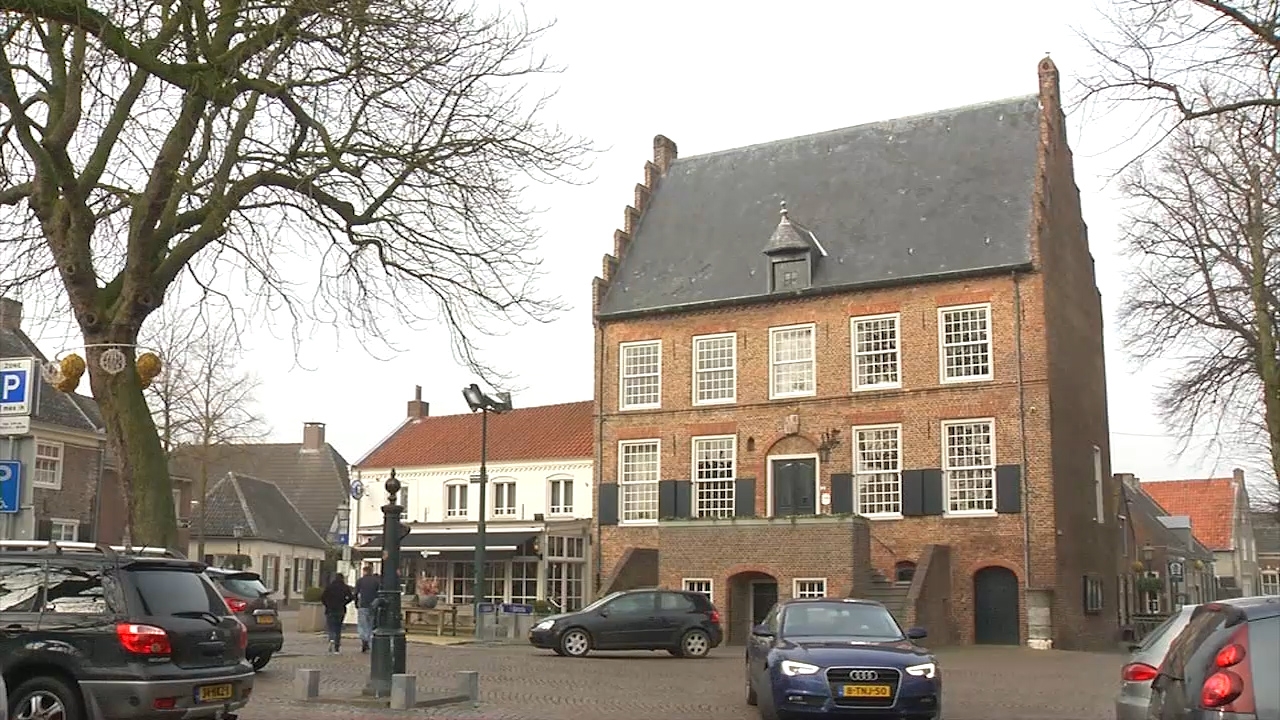 The City Council announced that the municipality of Oirschot wants to remain independent from Eindhoven on Tuesday night.

Oirschot authorities are especially positive about further cooperation with Eindhoven’s surrounding municipalities and the villages in the Kempen.

Nuenen and Son en Breugel had previously announced a preference to remain independent, despite pressure from provincial authorities, while politicians in Best remained divided about independence, a transfer of powers, or a merge. In the long term, the City Council wants to make clearer choices about the future of Oirschot.

Almost a year ago, Eindhoven Mayor Jorritsma held a plea to merge peripheral municipalities with the city.