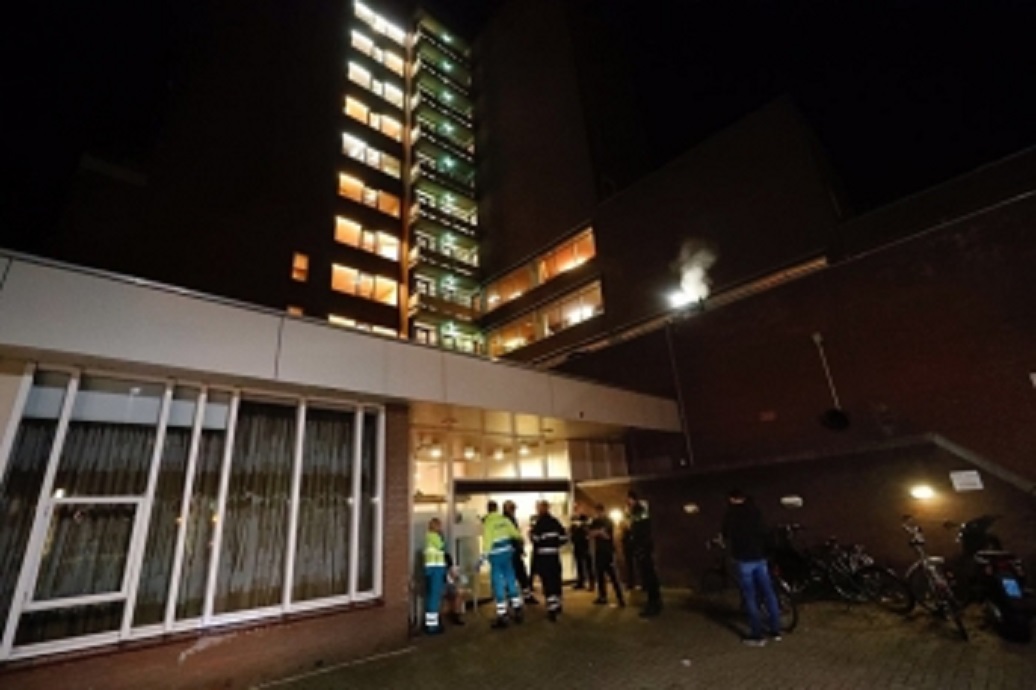 On Sunday evening, a home in the Genderhof apartment complex was declared temporarily uninhabitable. Around 21:45, a kitchen fire broke out in the apartment. The fire brigade had the fire under control quickly, but the kitchen burned out completely.

Two people had to be taken to hospital by ambulance due to smoke inhalation. A dog which was also in the apartment, was unharmed.

It is unclear how the fire in the apartment on Sterkenburg in Eindhoven started.