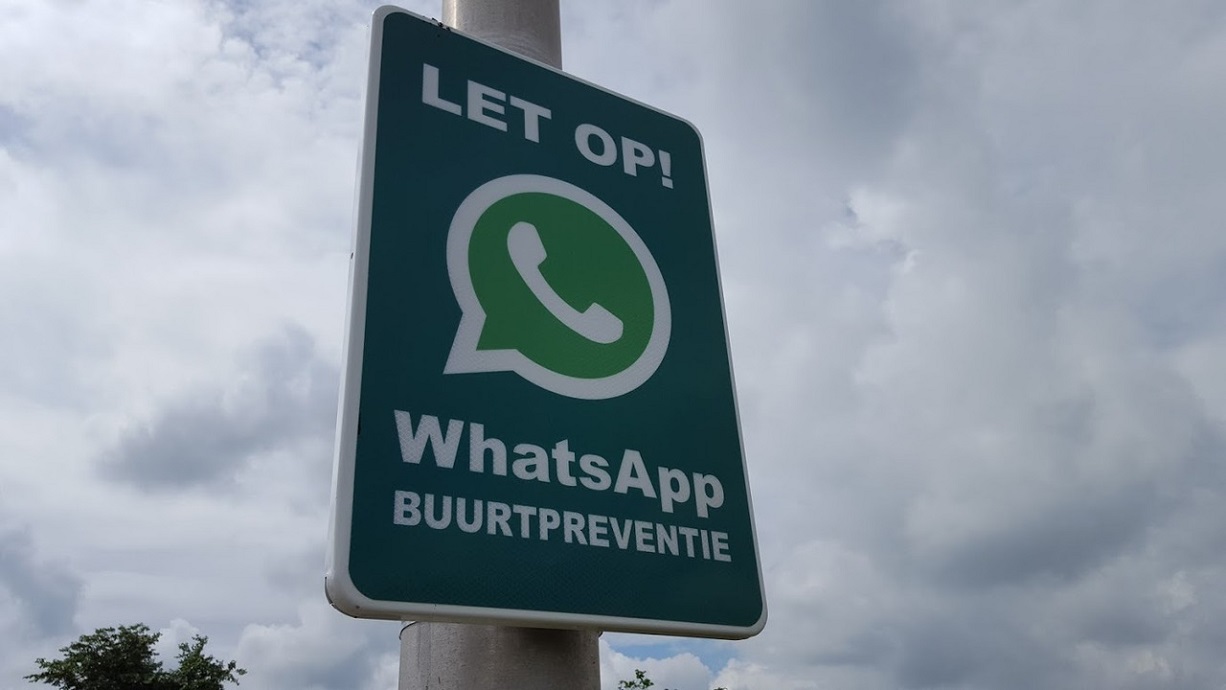 In Eindhoven, not enough money nor attention is allocated to neighbourhood prevention teams. At least, according to five local community organizations.

The organizations wrote a letter to Eindhoven’s city council. They demand more time, attention and financial resources for neighbourhood watch schemes. They also want to meet and talk with council officials at short notice.

At the moment, Safer Neighbourhood Teams receive 300 euros per team. The five organizations point out that this sum is far too low. Regardless of size, small teams as well as ones consisting of large numbers of volunteers receive the same amount. Moreover, funds reserved for related expenses like neighbourhood improvements, can not be allocated to help fund prevention and safety.

In addition, the five residence organizations want improved cooperation with police and the municipality. According to local residents, reorganization and cuts greatly affected the police force which in turn influenced prevention and safety in Eindhoven’s neighbourhoods.

The municipality employs one single official who is allowed to dedicate just four hours per week on community safety. A near impossible task, as Eindhoven counts 1 100 community safety volunteers.

The municipality of Eindhoven states that 2018 will be a crucial year for developing an effective security approach. According to the five community organizations, the council must therefore adjust budgets to ensure local neighbourhood prevention and safety schemes can fulfill the roles as described in various official reports.