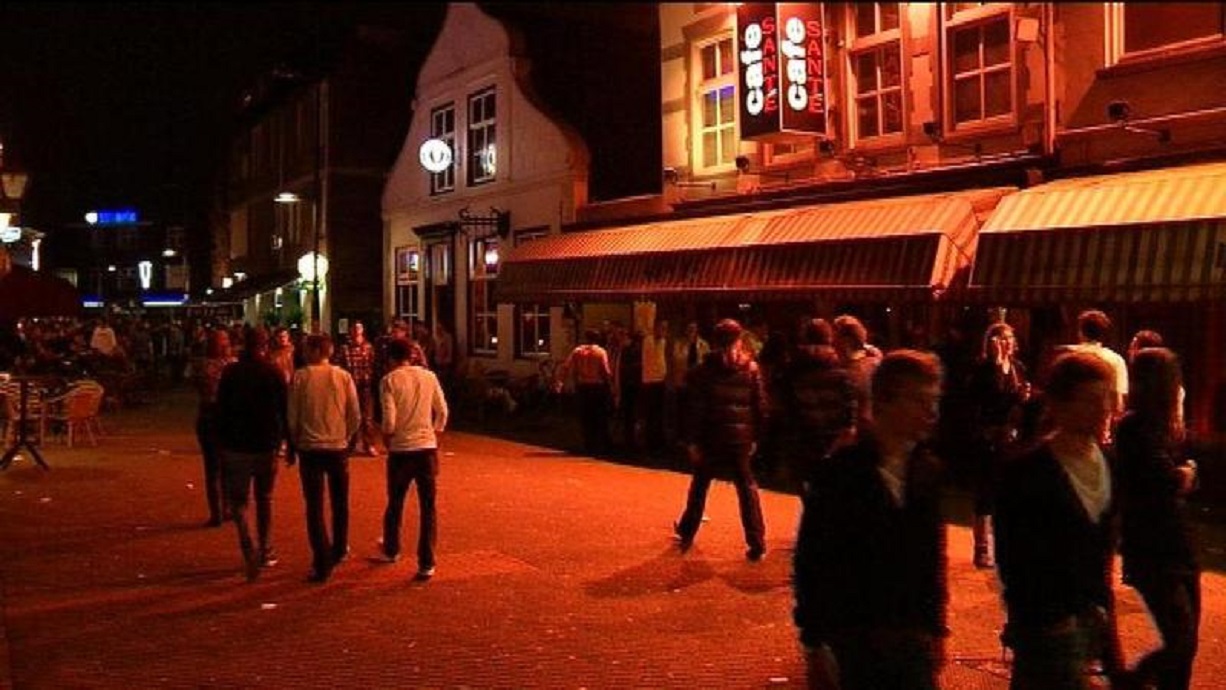 A night doorman was struck with a bar stool on Stratumseind in Eindhoven on Wednesdsday night. Another bouncer received several punches in his face. Police released information about this incident on Saturday.

The incident occurred after the pub’s bouncers refused entry to a group of youngsters. The youths turned violent. After attacking the bouncers, the perpetrators ran off.

Police managed to arrest two of them later. A third one prevented arrest by hitting a policeman on his back. This boy was arrested later.