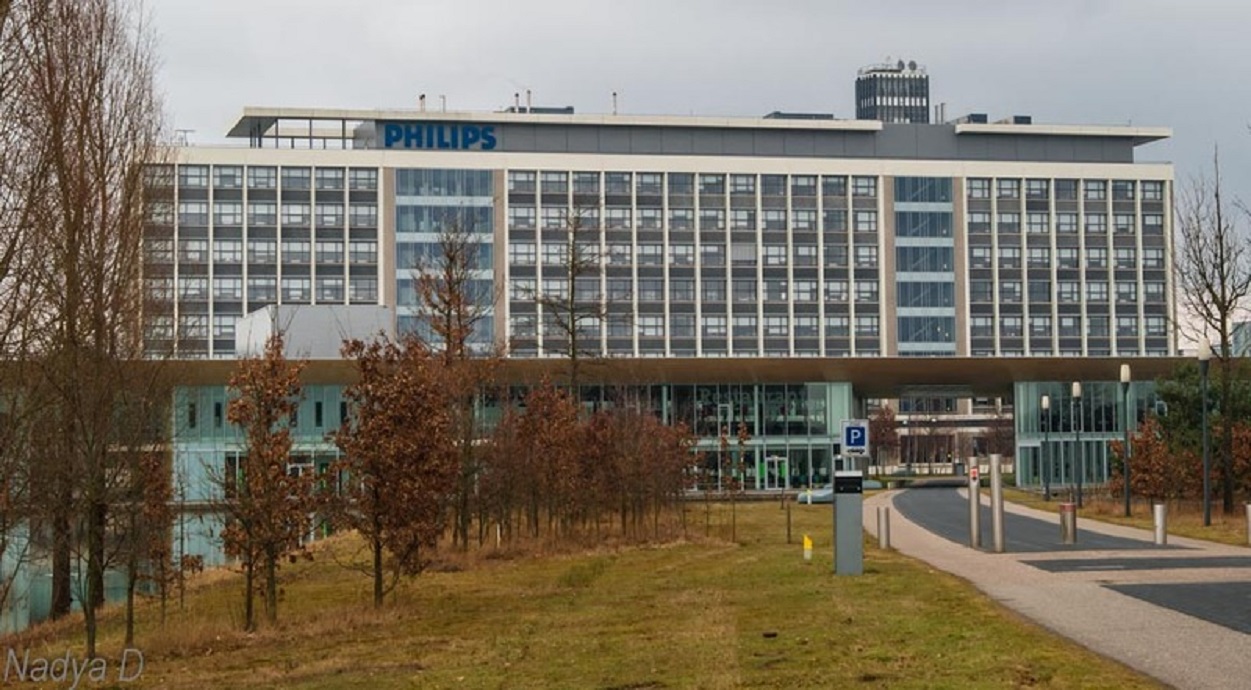 Philips has bought out the German software company, TOMTEC for an undisclosed amount of money. This company focuses on software that enables, for example, pregnancy sonars, to be analysed.

Philips is a forerunner in the creation of 3D images of, for example, the heart. The acquisition of this German company solidifies Phillip’s position in the market. In addition, this company that started in Eindhoven, wants to become more specialised in the areas of obstetrics and gynaecology.

About 100 people are employed by TOMTEC, which has its headquarters in Munich. It also has offices in the UNSA and Asia.