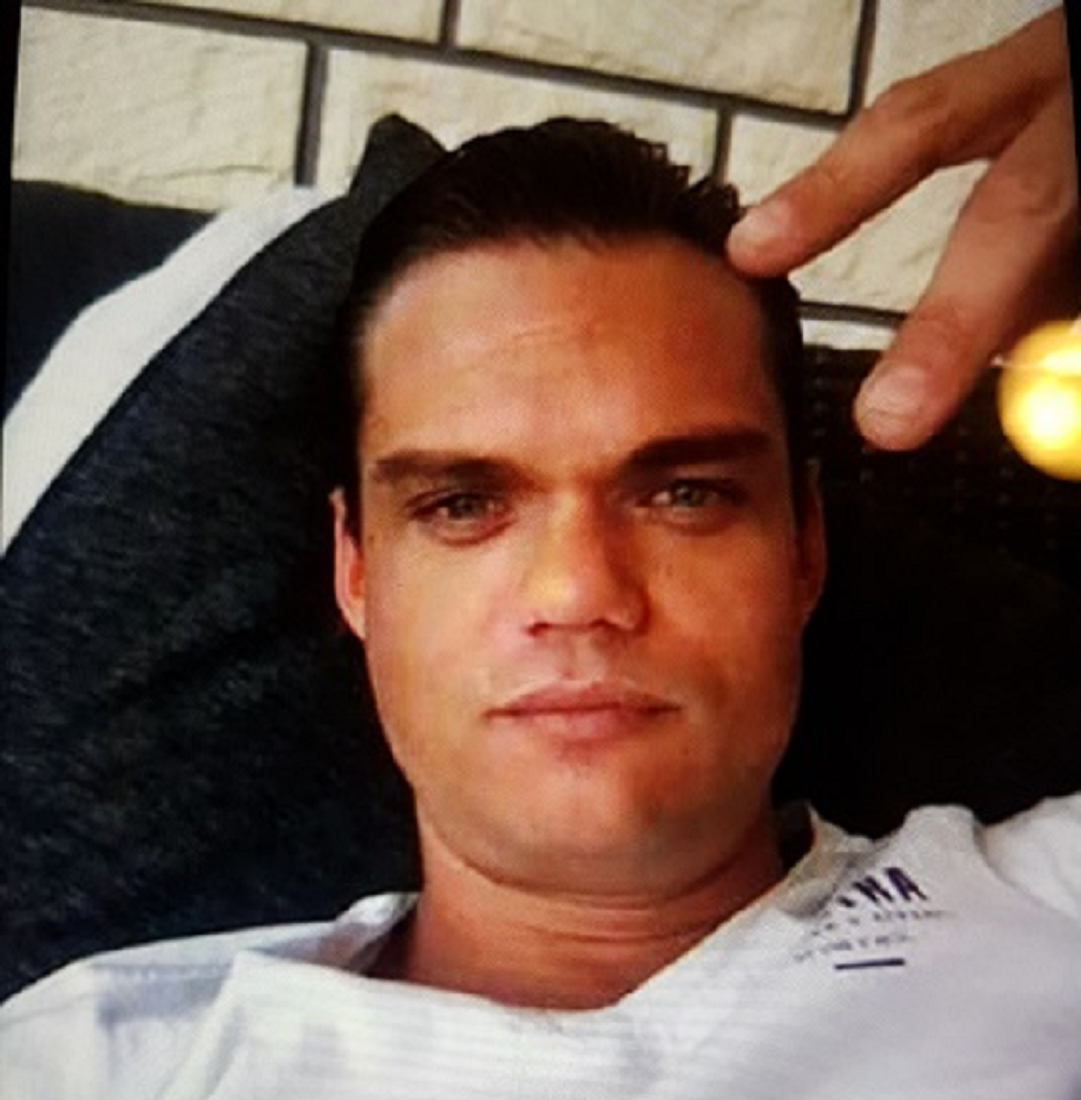 The police are offering a reward of 20,000 euros for the tip that will lead to the solution of the murder on Johan van Boxtel.

Yesterday the announcement was made by the police in the tv programme Opsporing Verzocht (Missing Person).

Camera images showed that Van Boxtel was murdered in cold blood on Sunday morning 7 May in the Memlincstraat in Eindhoven. Two suspects were waiting for him in front of his house. They killed him up close after he had parked his car.

The victim wanted to redeem his phone for a new one the night before, but it had not been delivered yet and it would have made Van Boxtel restless.

Images show that Van Boxtel regularly went outside smoking later that night. Around four ‘o’ clock he left with his girlfriend’s car. A little before half past four he turned around at the trailer park on the Orgelplein, as he drove back to the house of his girlfriend on the Memlincstraat.

During his absence, two men hid in the garden of the neighbour across the street. After the victim parked his car on the pavement in front of the house, the shooters ran to him. They shot him death and ran away.

The neighbourhood was shocked.