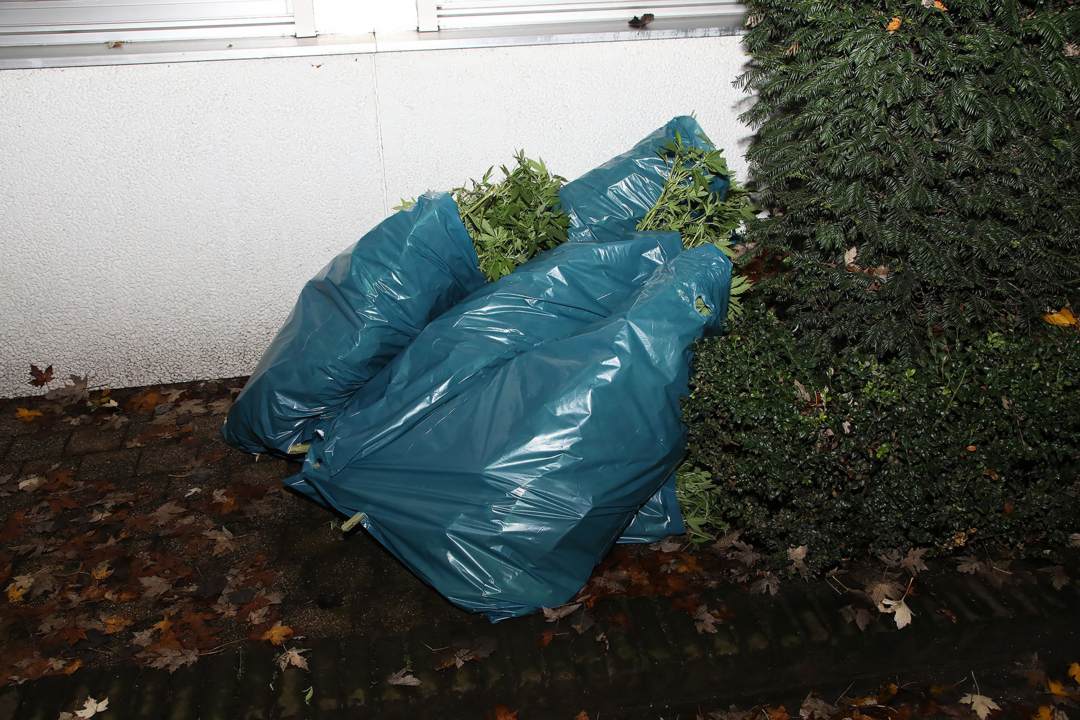 Eindhoven resident Marc S. and six others are being accused in a hemp case.

The Eindhovens Dagblad (Eindhoven Daily Newspaper) reports that 47-year-old Marc S. cooperated with secret policeman Mark M. In the research for the latter, the practices of S. came to light.

In 2015 the police already did a raid in the home of S. in Veldhoven. 250,000 euro cash among other things were found. There also was a machine for the stripping of hemp. The police also found a lot of information on payments and addresses of potential customers.

Following that information further research has been done which led to the discovery of seven other spots in the Eindhoven region where hemp and hemp waste was found.