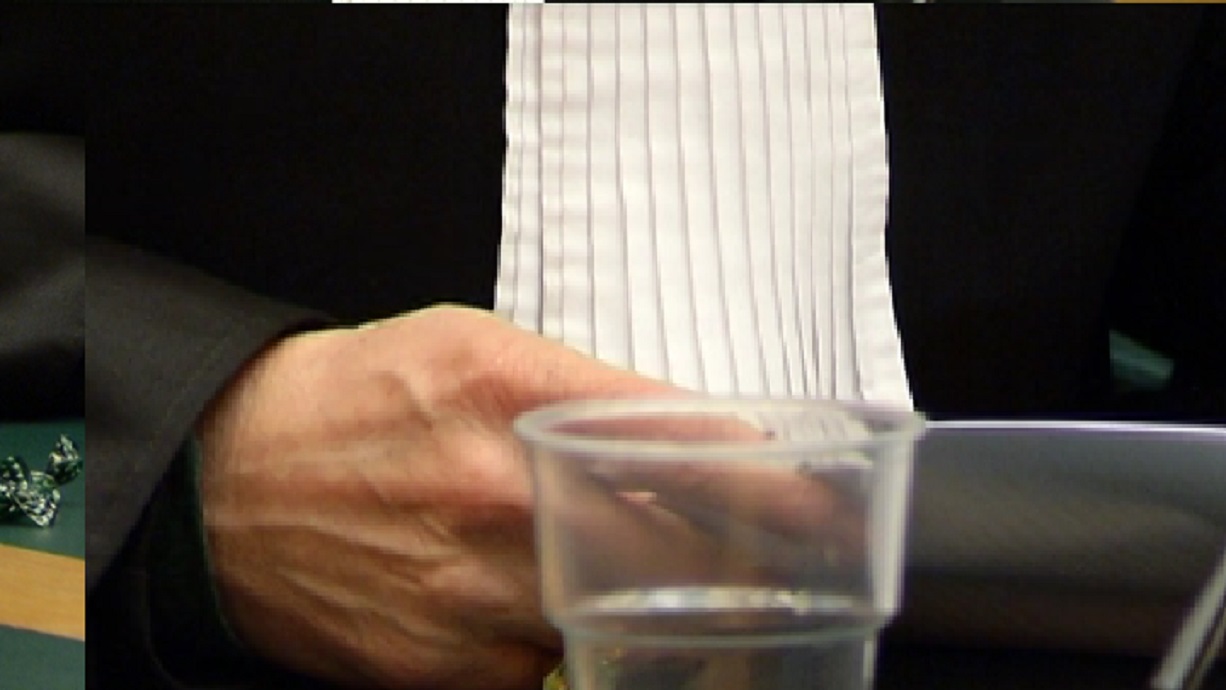 The man who stole a truck from the military base at Oirschot has been sentenced to an extra 90 days. This was decided by a judge in Den Bosch.

Kim van der Meijden, the suspect’s advocate, told  Omroep Brabant that she considers the punishment to be too severe. She was hoping for an extension of 30 days. Her client accepts the sentence, but it feel wrong. He referred to the undercover journalist, Alberto Stegeman, and said that when the journalist did the same thing, he was considered a hero and now this suspect is being described as an “idiotic joyrider”.

Earlier this month, the 21-year old man from Veldhoven found a number of military rucksacks. They were lying, unsecured, in the street. The man decided to go through one of the bags and found access cards and truck keys. He them went to the military base where he gained access without anyone stopping him.

He then went for a ride through Eindhoven in one of the military truck and caused damage to several cars in the process.