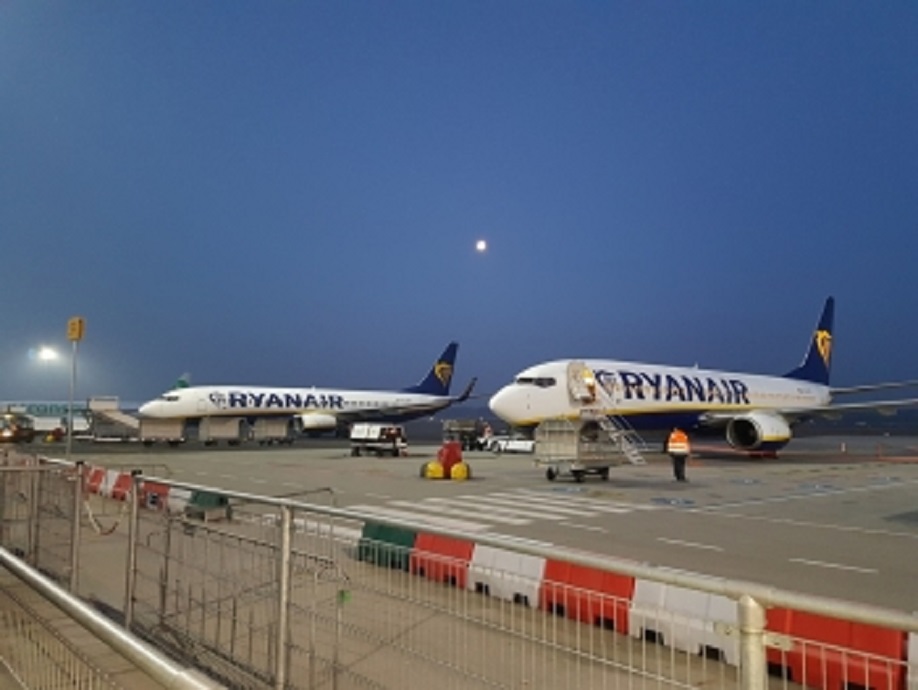 FNV trade union has critised Ryanair airline. The trade union believes Ryanair does not pay its personnel enough according to Dutch Labour Laws guidelines. They say the Ryanair business model is set up in such a way so as to keep its staff costs extra low in order to make more profit.

FNV claims that the airlines’s cabin crew has to live on less the EUR 1000 netto salary per month. In addition, work done during delays, duties before and after each flight and stand-by services is not renumerated. The trade union is questioning the legality of the working conditions applied by Ryanair.

Ryanair operates according to Irish employment conditions, and applies this to its employees in Eindhoven. This is dubious, according to FNV. In Belgium there is already a similar lawsuit against the airline.