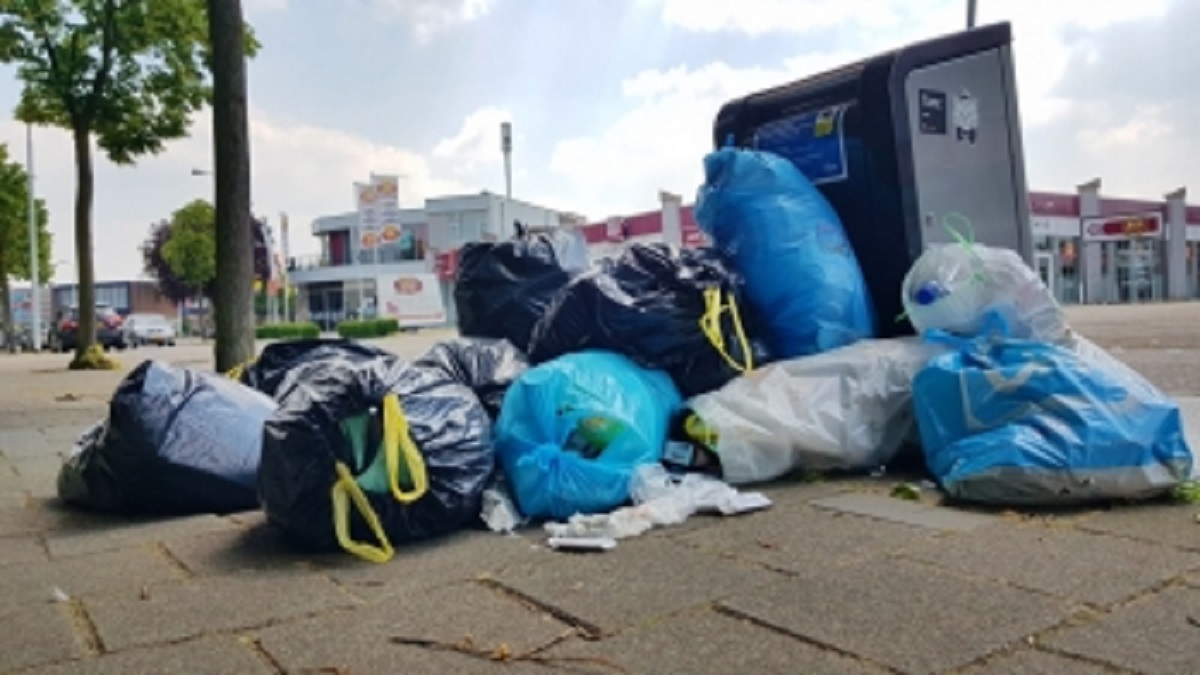 The Cure Waste Management underground containers are being closed again one at a time. After the problems are solved they will be able to be opened again with the appropriate card. The waste management company says its system in Geldrop-Mierlo appears to be operating as normal again. If this continues over the weekend, the containers will be closed on Monday during the course of the day again.

In Eindhoven the containers can be opened without a card for a little while longer. Cure will be closing the underground containers sometime next week.

Since last week, Cure has been plagued by malfunctions of their containers. After a software update it was no longer possible to open them with the appropriate card. This resulted in Cure opening up the containers for everybody. Because this took some time garbage bags began piling up throughout Eindhoven and Geldrop-Mierlo beside the waste containers.