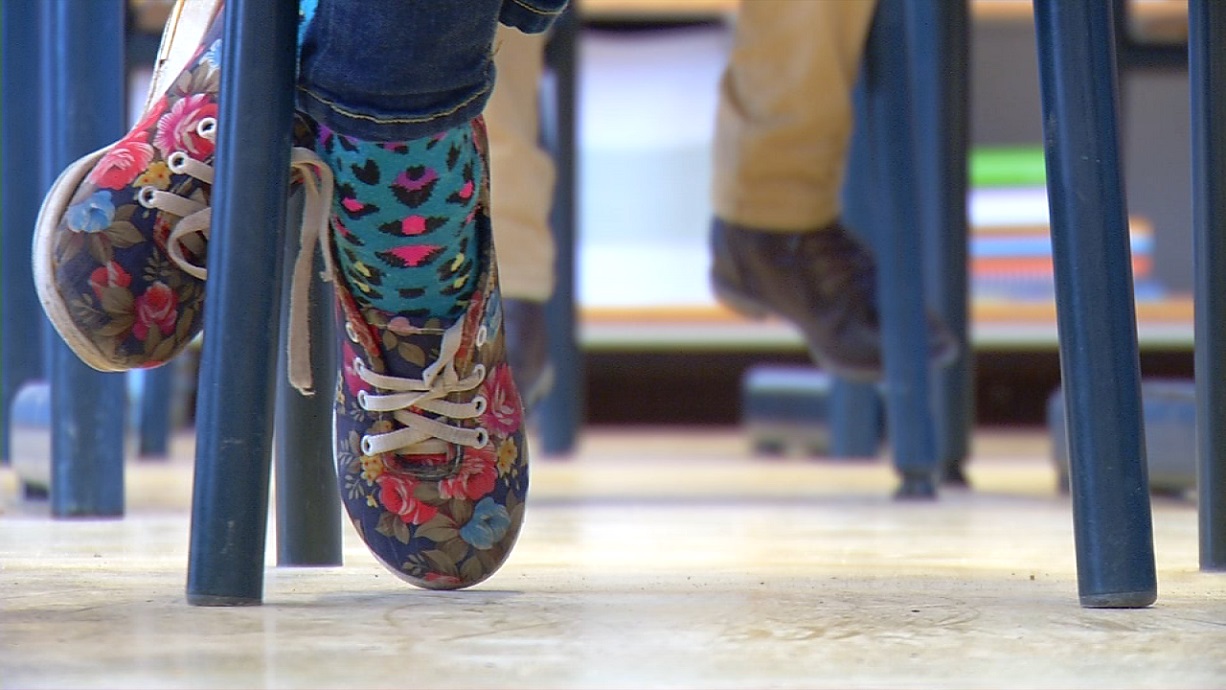 The political parties, GroenLinks and D66, in Geldrop-Mierlo have posed questions to the Municipal Executive regarding the apparent tampering with student numbers at De Regenboog Primary School. It seems that two pupils were temporarily enrolled at the school. This was, evidently, done during the classroom quarrel with De Branding Primary School last year to ensure De Regenboog got an extra classroom.

The political parties claim to be in possession of written proof that shows that two pupils from De Ganzebloem Primary School were temporarily transferred to De Regenboog. In this way, De Regenboog tried to manipulate its student numbers.  Both parties want to know from the Municipal Executive whether there is indeed a case of fraud if the information proves to be correct. In addition, they want to know if the City Council is prepared to take the necessary measures, if needs be.

Pupils from De Regenboog and De Branding share a building. During the classroom quarrel, de Branding had unused space, while De Regenboog needed space. A tent was, therefore, erected in the auditorium. The City Council stepped in and forced De Branding to give up a classroom. This led to a court case. The judge ruled in favour of De Branding and the school did not have to give any space to De Regenboog.